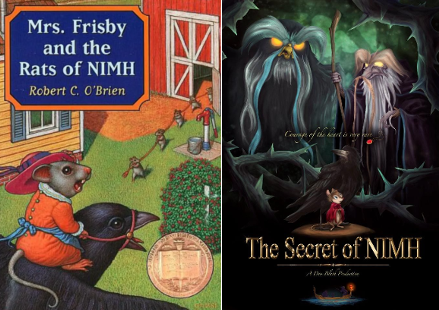 A relatively light novel becomes one of the darkest animated films of The '80s.
Advertisement: