Characters / What Remains of Edith Finch

All trope names are unmarked below. As the game is focused on discovering each character's personality and the mystery of what happened to them, beware of inherent spoilers to follow.

The Finch family in general

The son of Edith Finch, who is the audience for her narration. He is, technically, the Player Character, since all the others are generated in his imagination. 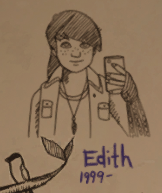 Dawn's last child, the Sole Survivor of the Finch family and the protagonist of the game. After inheriting her ancestral home following her mother's passing, she returns to fill in her family tree and find out what happened to her ancestors while dealing with her own memories of the past.

Voiced by: Terry Gilliam, as "The King" in The Unfinished Swan 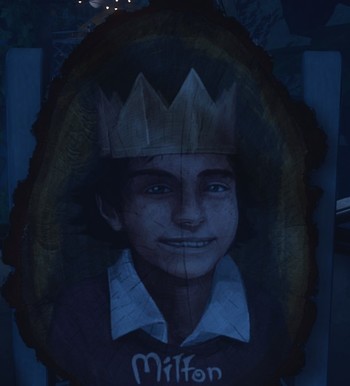 The younger of Edith's brothers, and Dawn's second child. He's got quite a sense of imagination. There are hints that he might be The King from The Unfinished Swan. 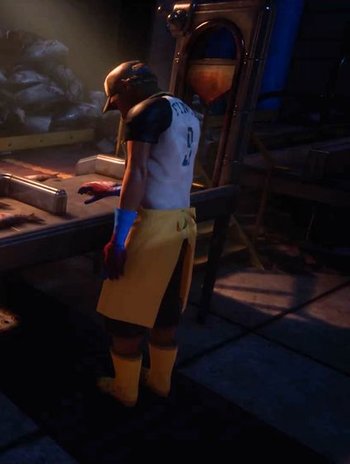 The older of Edith's brothers, and Dawn's first child. Something of a slacker. 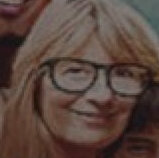 Edith's mother, and the daughter of Sam Finch. On her deathbed, she leaves Edith the key that prompts her journey home. 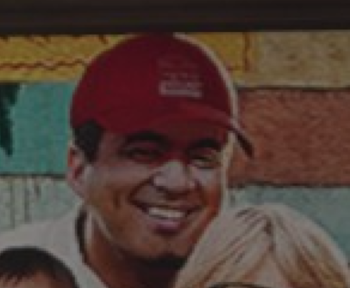 Dawn's husband from India and the father of Edith and her brothers. 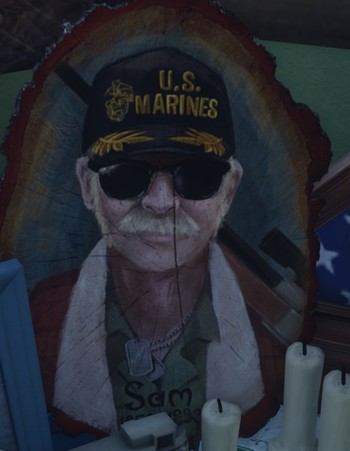 One of Edie's twin sons, Dawn's father, and Edith's grandfather. Has always been somewhat stern. 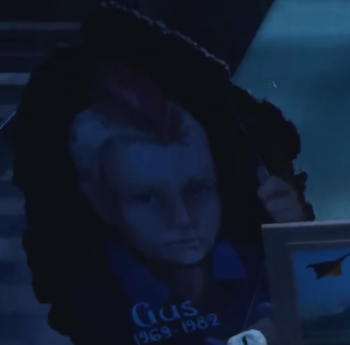 Sam's first son, who was generally unhappy with his father's divorce. 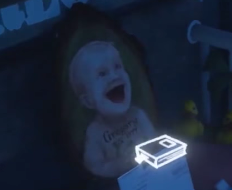 Sam's second son, who died as an infant.

Sam's first wife, who divorced him after Gregory's death. Her influence is only noticeable in the vibrantly pink bathroom. 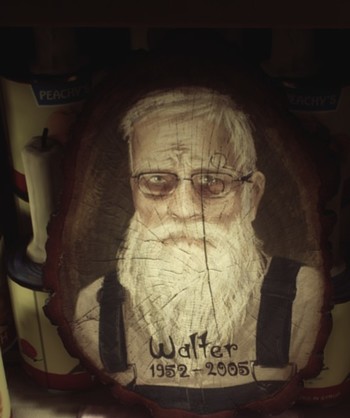 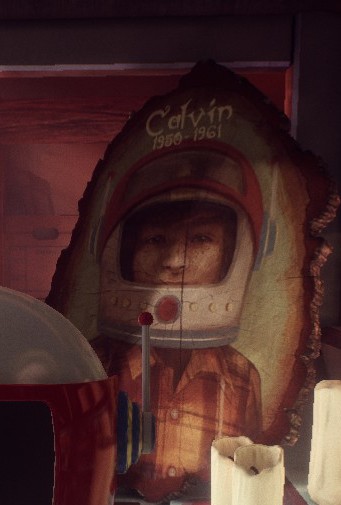 One of Edie's sons, and Sam's twin brother with whom he shared a room. 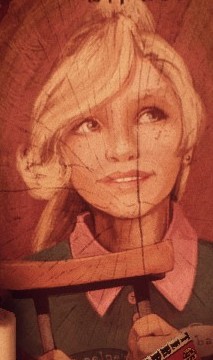 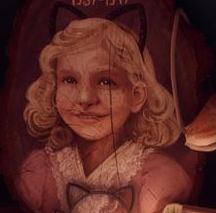 Edie's first daughter, who survived the sinking of the old house along with Edie and Sven. 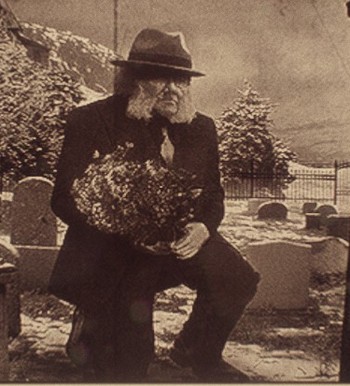 Edie's father, and the oldest member of the Finch family tree in Edith's journal. Former owner of the first house that sank into the sea. 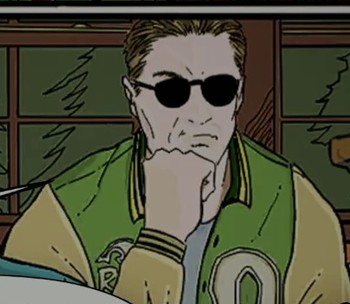 Barbara's boyfriend who is constantly trying to get her scream back.

The intimidating narrator of Barbara's story.