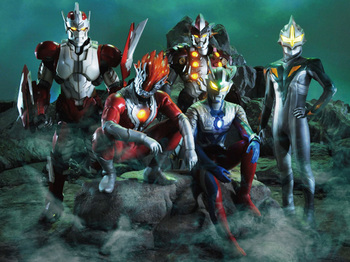 From left to right: Jean-Bot, Glen Fire, Jean-Nine, Ultraman Zero, Mirror Knight
Ultraman Zero's friends and members of his multiverse-protecting superhero crew. He first encountered them in Ultraman Zero: The Revenge of Belial while travelling through an alternate universe in search of the fallen Ultraman, who had fled to that dimension to make it his own to rule. They tend to reappear alongside Zero from time to time. 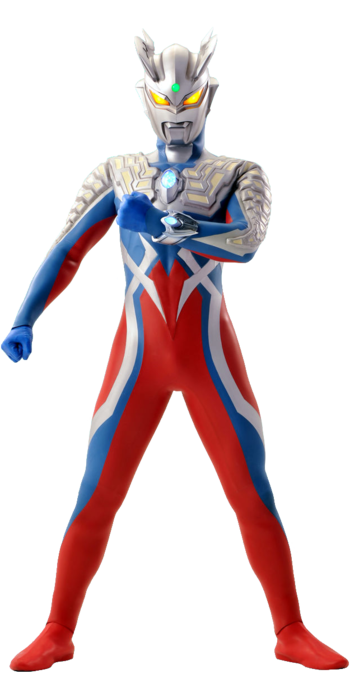 The son of Ultraseven. An exceptionally powerful young Ultra, he was banished from the Land of Light after attempting to steal the planet's power source, the Plasma Spark. After years of training under Ultraman Leo, he eventually returned and proved himself a worthy hero in Mega Monster Battle: Ultra Galaxy Legends. Afterwards, he would begin trekking the multiverse, pursuing after all sorts of powerful villains, clashing with Belial time and time again. He has since become one of the most imortant Ultras in the Ultra Series, frequently crossing over into other series, most notably Ultraman Geed, where he is one of the main characters. He has no single human host, but always uses the Ultra Zero Eye to transform.

A warrior from the Planet of Mirrors (a giant cosmic mirror that contains a whole world in it) long tasked with defending the allied world of Esmeralda. He was captured and enslaved by Belial when the dark Ultra warrior invaded his universe and looted Esmeralda but after Zero and his allies freed him, he has become a steadfast ally of the Ultraman. 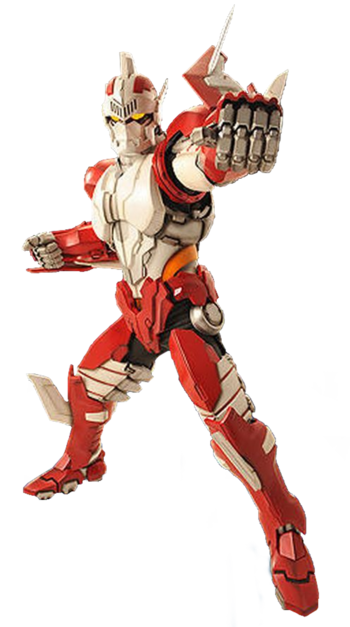 A sentient robot able to transform into a spaceship known as the Jean-Bird. He served as the personal transport of the royal family of the planet Esmeralda, but when Belial devastated the planet, he was taksed with bringing the princess Emerana to safety, which led to him joining forces with Zero to fight Belial and later protect the whole multiverse as he does these days. 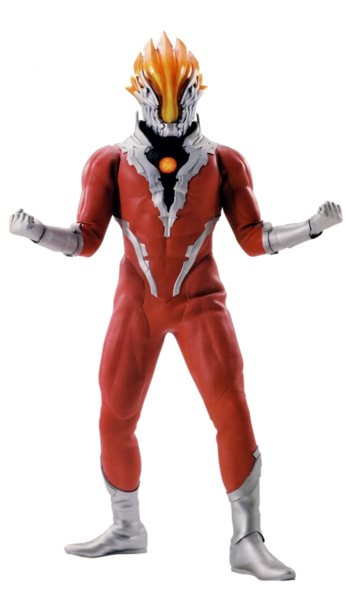 A fiery (both literally and figuratively) alien who originally worked with a gang of space pirates that Zero and his allies encountered while traversing the universe in search of a way to defeat Ultraman Belial. He initially saw Zero as a rival, but after joining forces with him to fight Belial, he became a member of the Ultimate Force Zero. 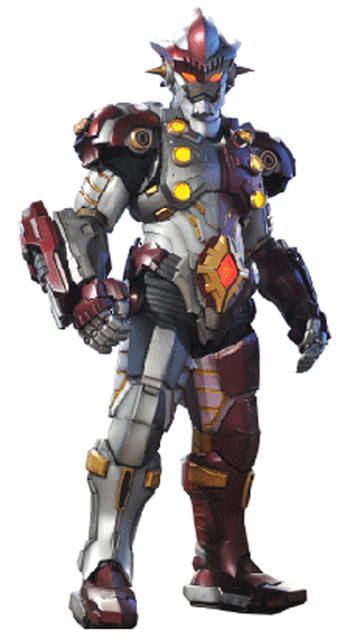 The last introduced member of the Ultimate Force Zero, having debuted in Killer the Beatstar. Jean-Nine was born as Jean-Killer, created by the evil supercomputer Beatstar from the data of Jean-Bot for the purpose of destroying him. After Beatstar was destroyed, Jean-Killer was freed from his programming and rechristened Jean-Nine, younger brother of Jean-Bot and newest member of Ultraman Zero's team.

A Pigmon who serves as the mascot of the Ultimate Force Zero. The team first encountered him in Ultra Zero Fight, where it was one of several monsters resurrected by the Alien Bat Gurashie, but unlike the others, remained a friendly and peaceful creature.See Ultraman TV Series