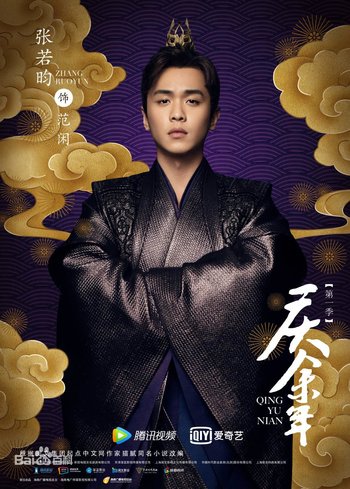 Played by Zhang Ruoyun
The illegitimate son of Fan Jian. He is quite skilled in martial arts and has memories from the 21st Century which allows him to use that knowledge to his advantage.
Advertisement:
Fan Jian (范建) 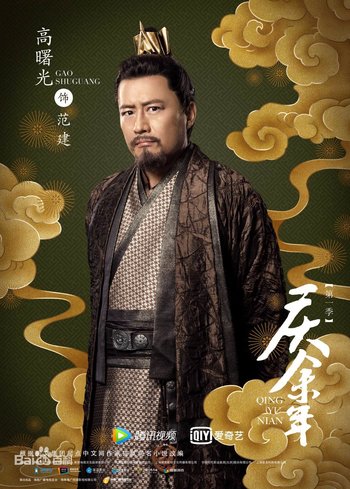 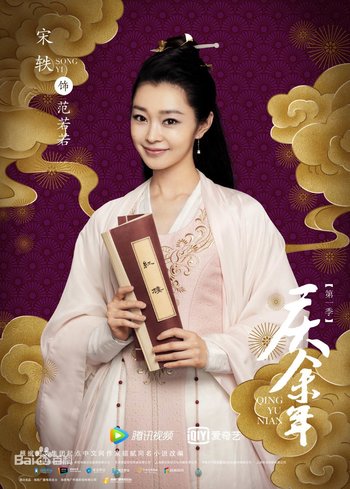 Played by Song Yi
Fan Jian's daughter, Fan Xian's younger sister, and Fan Sizhe's elder sister. She is known to be the most talented girl in the capital.
Fan Sizhe (范思辙) 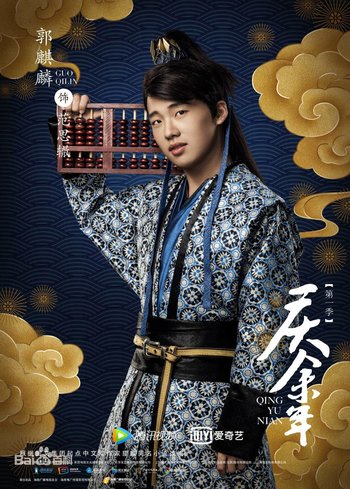 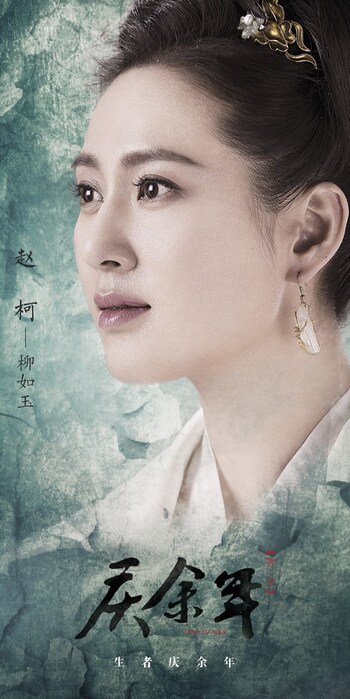 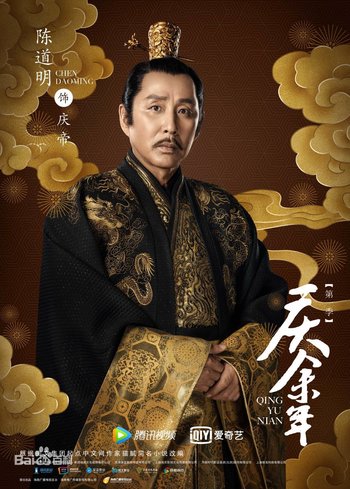 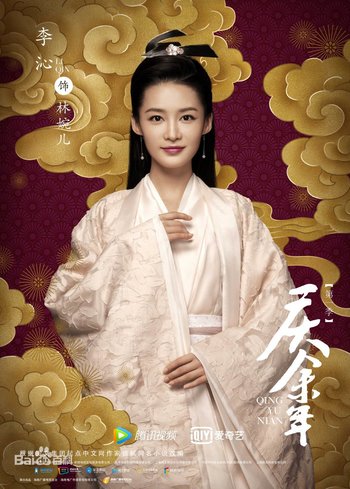 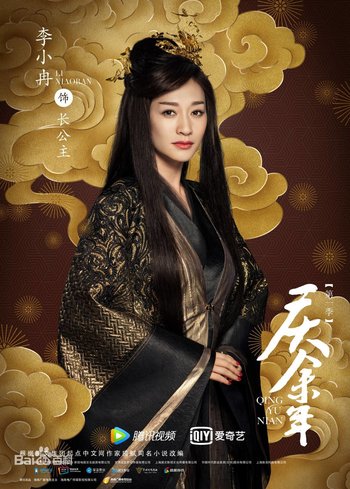 Played by Li Xiaoran
The Grand Princess and Lin Wan'er's mother. She controls the Royal Treasury which will be passed on to whoever marries Lin Wan'er.
Li Chengqian, The Crown Prince (李诚虔) 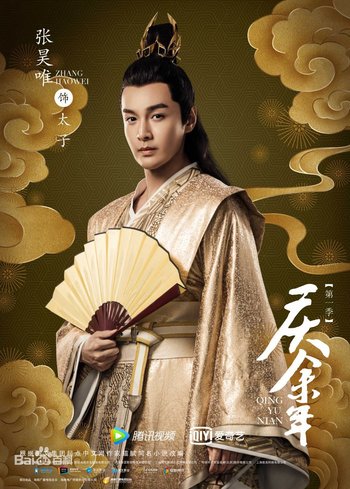 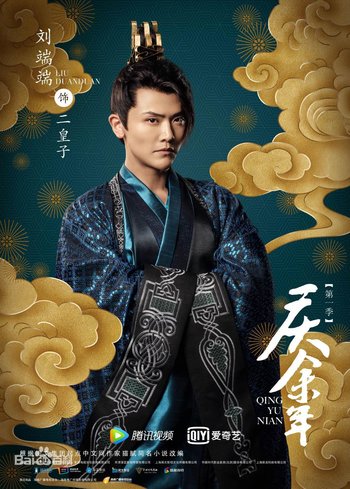 Played by Liu Duanduan
The second prince of Qing. Born by Noble Consort Shu. He appears laidback but underneath he is calculating and hides his true nature. 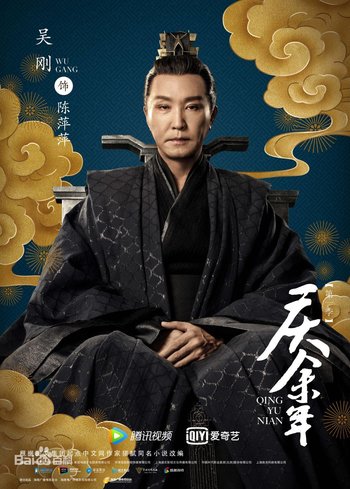 Played by Wu Gang
The ruthless and astute head of the government's Overwatch Department, an investigative agency that monitors other government branches. He is considered to be the second most powerful person in Southern Qing.
Teng Zijing (滕梓荆) 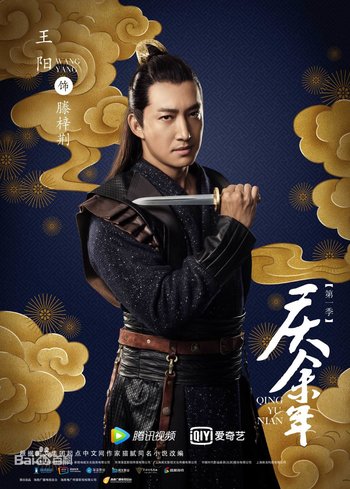 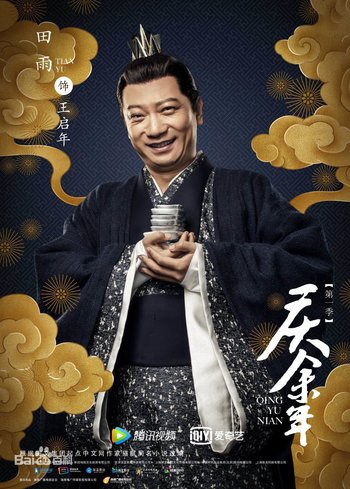 Played by Tian Yu
A notary of the first bureau. Loves money and is afraid of his wife.
Fei Jie (费介) 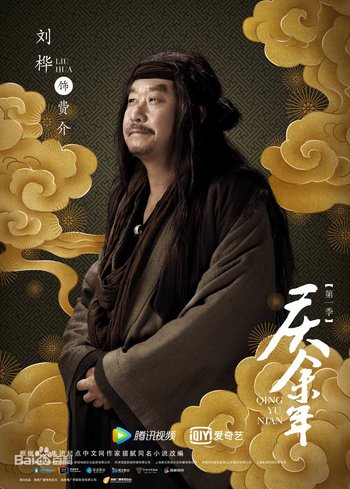 Played by Liu Hua
Head of the third bureau of the Overwatch Department, the branch specializing in poison and gadgets. Fan Xian’s first teacher. Master of poisons and medicine.
Yan Bingyun (言冰云) 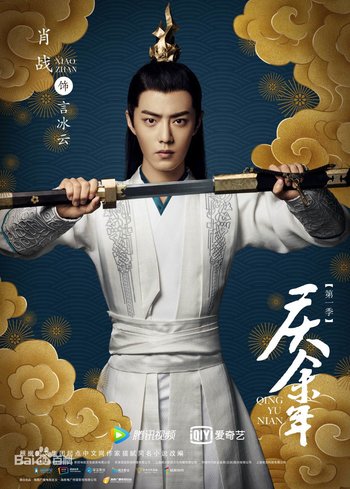 Played by Xiao Zhan
Yan Ruohai's son. He is dispatched as the spymaster in Northern Qi. 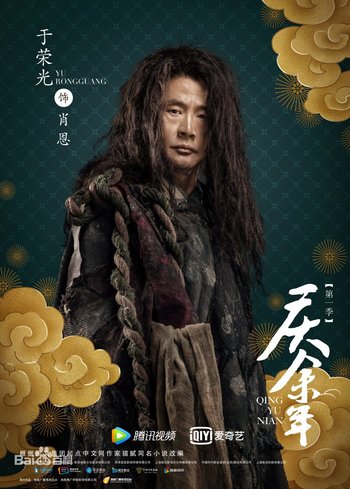 Played by Yu Rongguang
Zhuang Mohan's younger brother. Former Northern Qi spymaster. Was captured and imprisoned by the Overwatch Department more than a decade before the start of the story.
Shen Zhong (沈重) 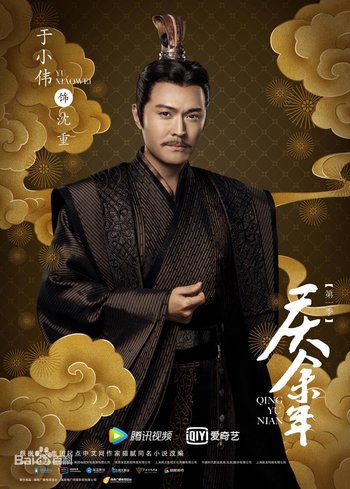 Played by Yu Xiaowei
Commander of the Jinyiwei Guards. He is highly skilled in martial arts and appears cunning and sadistic.
Haitang Duoduo (海棠朵朵) 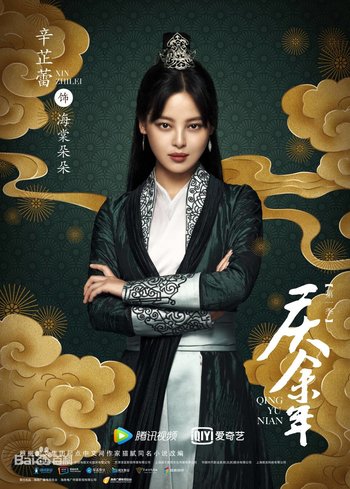 Played by Xin Zhilei
Blessed Maiden of Northern Qi. A 9th level martial artist and the youngest disciple of the grandmaster Ku He.
Si Lili (司理理) 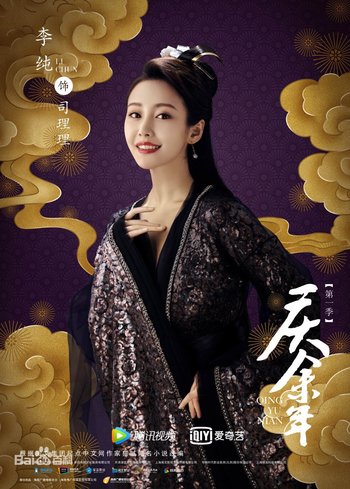 Played by Li Chun
A spy posing as a courtesan. She later develops feelings for Fan Xian.
Shang Shanhu (上杉虎) 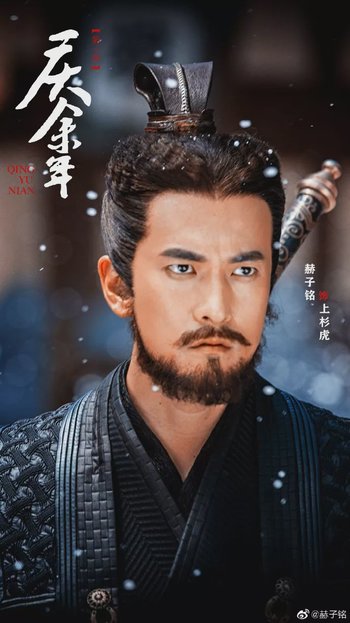 Played by He Ziming
A general in Northern Qi and the adopted son of Xiao En. It is not known whether his surname is Shang or Shangshan
Zhan Doudou, Emperor of Northern Qi (战豆豆) 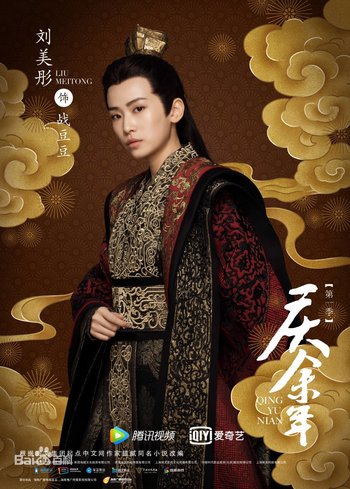 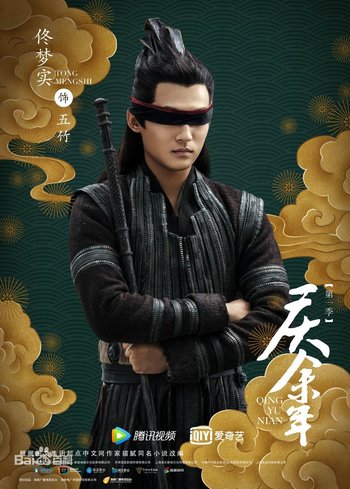 Played by Tong Mengshi
A blind martial arts grandmaster and loyal servant of Ye Qingmei. He serves Fan Xian under orders from his mother. Only a few people know of his existence.
Gao Da (高达) 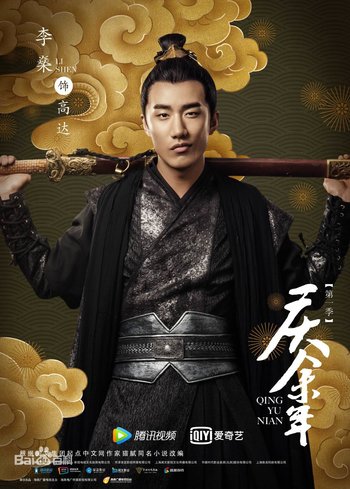 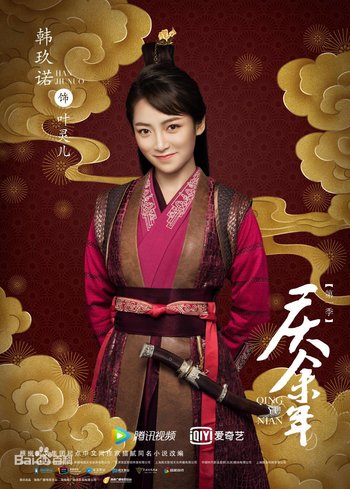 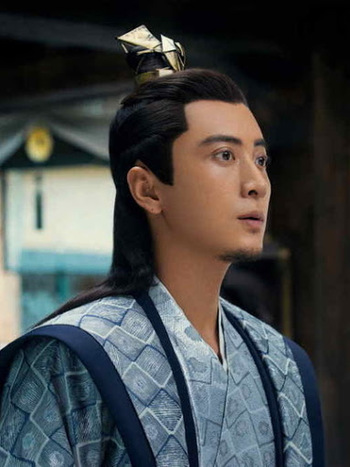 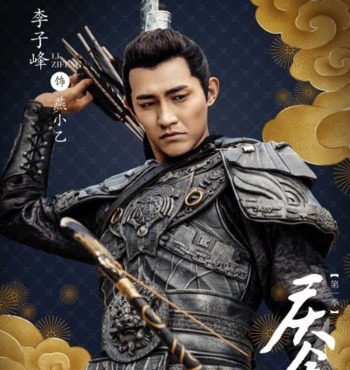 Played by Li Zifeng
Commander of the Palace Guards. The only 9th level archery martial artist in existence. He was saved and promoted from a hunter by Eldest Princess Yunrui, to whom he is very loyal.
Xie Bi'an (谢必安) 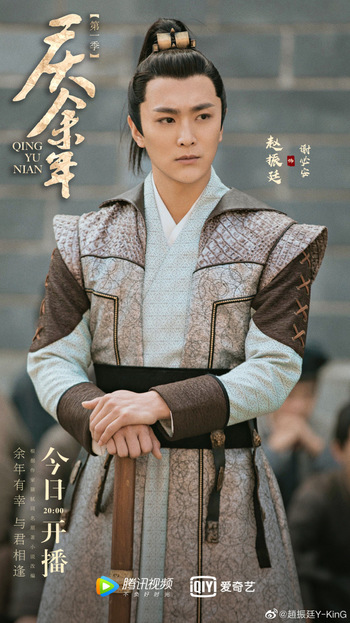 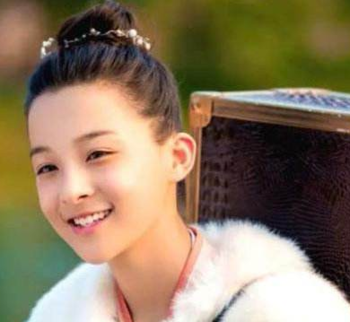 Played by Yuan Quan
Fan Xian's birth mother. Her inventions made the royal family wealthy, which created the Royal Treasury and also founded the Overwatch department.