A list of characters from Koei's Bladestorm The Hundred Years War, and the tropes they embody. The game is loosely based on The Hundred Years' War between the Kingdoms of England and France in the 14th and 15th century, and so includes a variety of real-life historical figures (albeit in often anachronistic order),as well as fictional supporting characters.

Tropes common to the England team on the whole include: 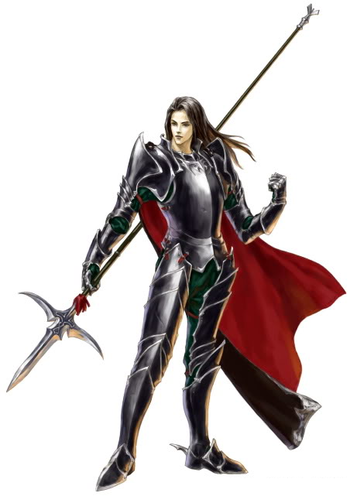 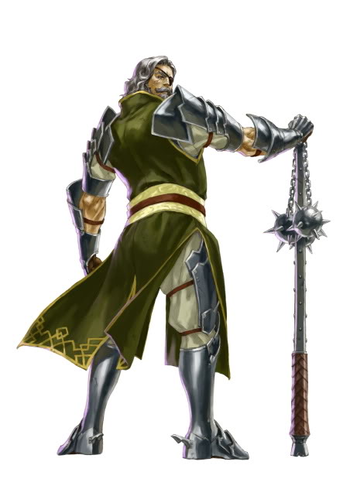 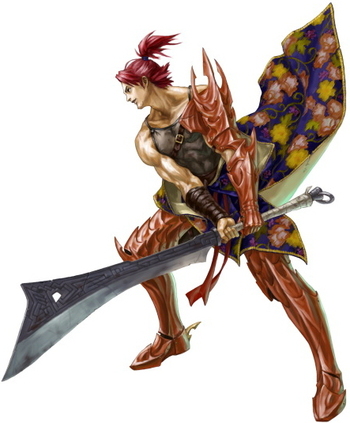 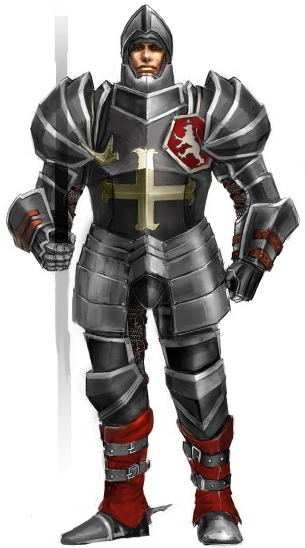 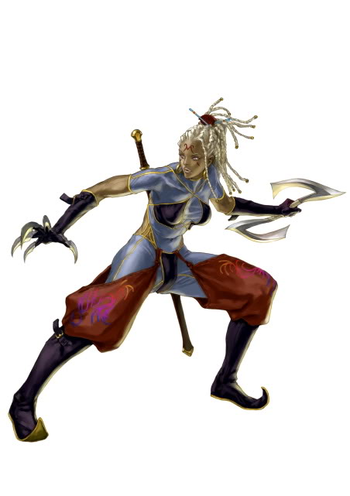 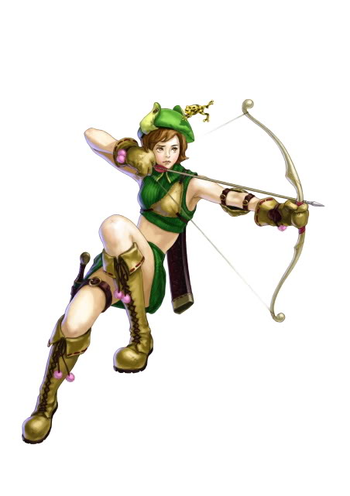 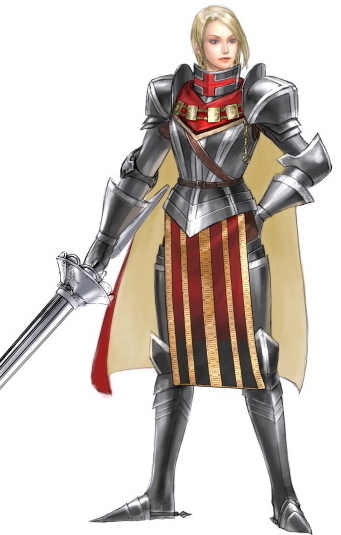 The King of England (Edward III) 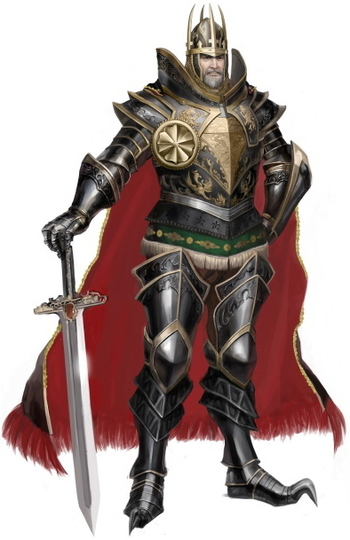 Tropes common to the French team on the whole include: 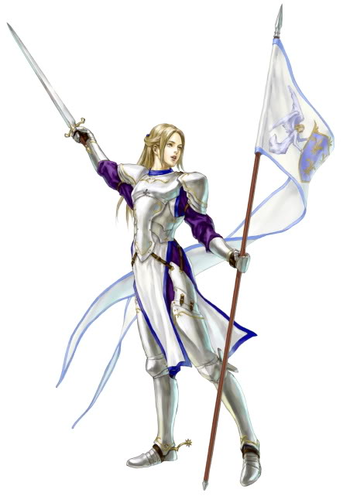 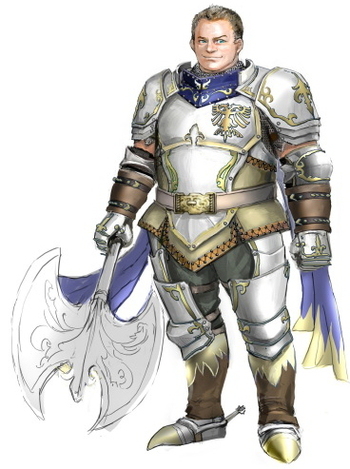 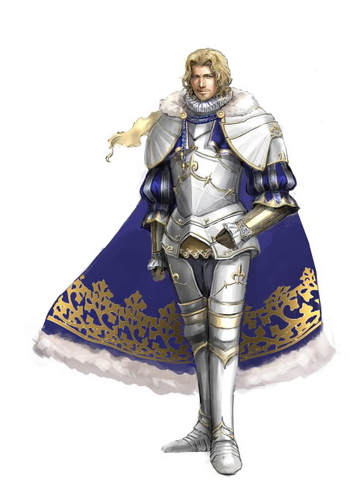 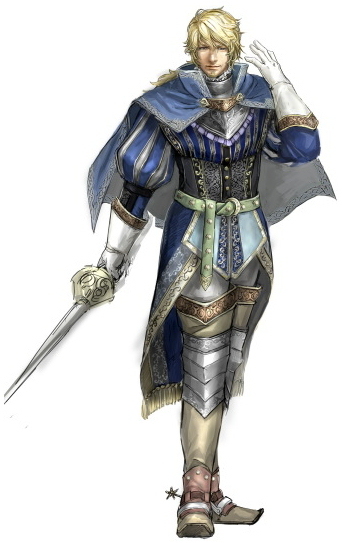 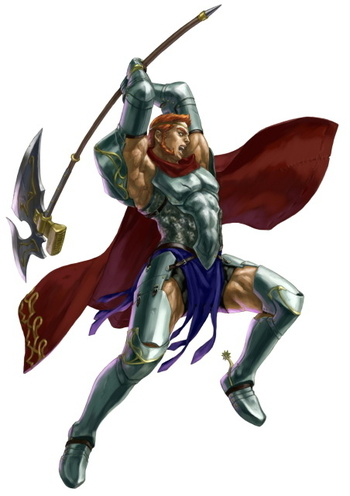 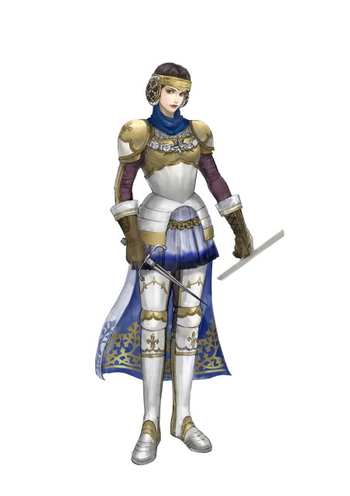 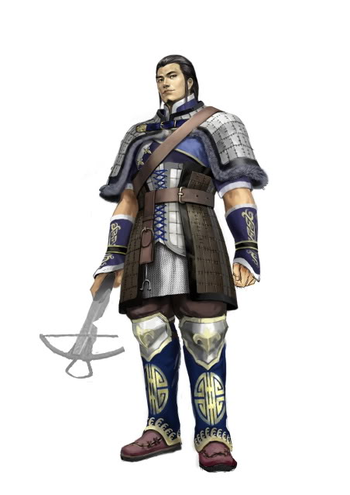 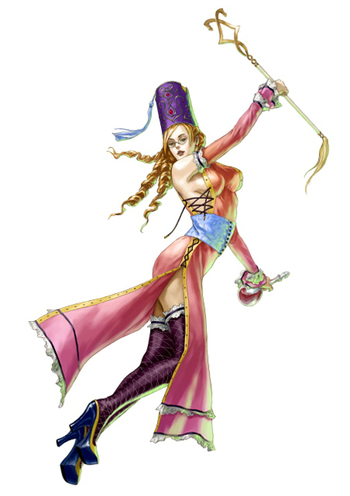 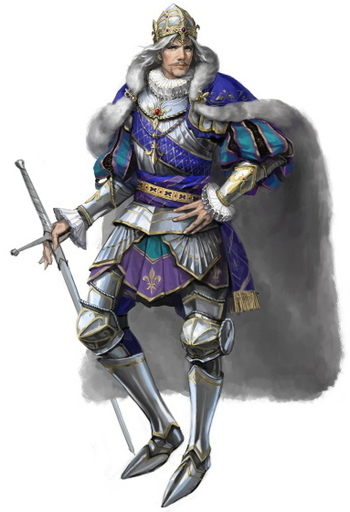