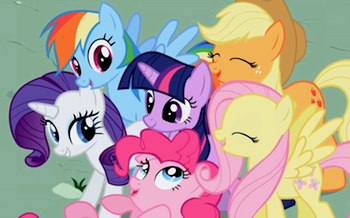 Do you know you're all my very best friends?