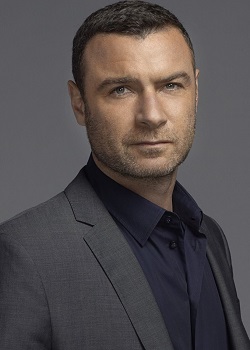 Ray Donovan is a man of many faces. He's a cool, sophisticated Hollywood player but also a ruthless south Boston thug. He's a devoted family man who has trouble resisting come-ons from attractive clients, and a consummate professional who is also easily pushed to violence. His job as a problem fixer for the Hollywood elite has helped lift him out of the working class to within reach of the wealthy and powerful. But no amount of designer suits, sports cars or gold watches can completely mask his shady line of work, or his humble, blue collar roots. With his brothers always calling for help, his criminal father out of prison and causing trouble, and the FBI watching him like a hawk, Ray might be unable to shake his past. 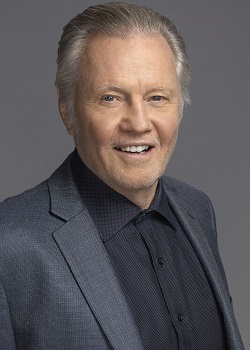 Released from prison after a 20-year stint, Ray's neglectful and abusive father Mickey arrived in LA to get what he felt is his rightful due. As an ill-tempered ex-con, Mickey is nevertheless charismatic and charming. Mickey's desire to reunite with his family, and his participation in scams and scores both old and new, threatens to destroy everything Ray has built for himself. 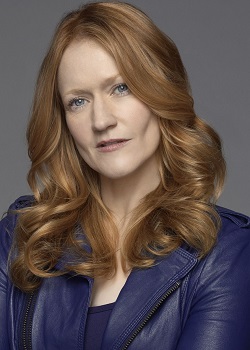 Ray's wife Abby enjoys the spoils of Ray's success in LA but maintains a deep sense of commitment to her family. She desperately wants to get out of the Valley and into the neighborhoods, social circles, and schools of the true Hollywood elite, even though this South Boston woman often feels out of her league. Abby has grown weary of turning a blind eye to Ray's philandering and the unusual demands of his job, and has forced him to seek counseling with her.

Bridget is Ray and Abby's smart and driven oldest child. Completely against her parents' wishes, Bridget fell for the foster child of a famous rap star, causing her to grow up very fast.

Conor is Abby and Ray's younger child, and he has begun to show signs of the Donovan family temper. Mickey immediately developed a soft spot for Conor, and tries to advise his grandson based on his own skewed ways of the world. 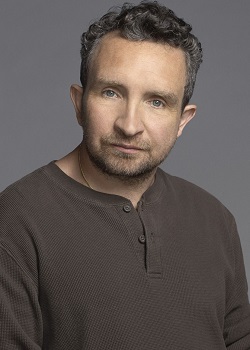 Ray's brother Terry is a former boxer who has developed Parkinson's disease from too many blows to the head. His condition has left him despondent and shy, and therefore extremely awkward around women. He owns a boxing gym in LA where Ray's father and brothers hang out. 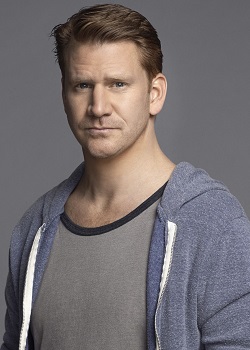 Bunchy is the most vulnerable of the Donovan brothers. Molested as a child by his local priest, he has battled with psychological and addiction issues his whole adult life. This vulnerability leaves him dangerously susceptible to Mickey's charms.

Daryll is Mickey's illegitimate son from an affair. Daryll is still not fully attuned to Mickey's tricks, and his association with his father continually gets him in trouble.

Lena handles Ray's office and research for his operation. She is a no-nonsense lesbian who is both sexy and tough. She is an asset to Ray both in and out of the office.

Ray's right-hand man and the principle "muscle" of his operation is a tough Israeli who is one of the very few capable of reasoning with Ray. He handles surveillance and clean up for Ray, and is fiercely loyal to his boss, to the point of taking the occasional bullet in the line of duty.

Ezra is an old friend of Ray's, and a frequent collaborator and client. He is a powerful Hollywood attorney and is trying to build a new hospital wing in his dearly departed wife's name. But his dark history with Ray and Mickey threatens to disrupt his life and could even send him to prison.