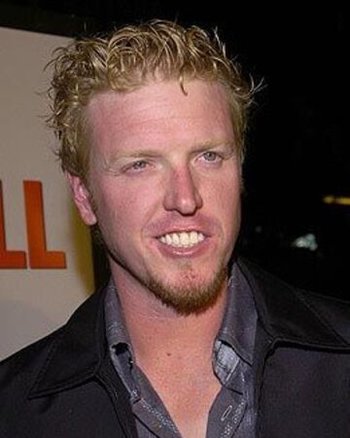 William Jacob "Jake" Busey, Jr. (born June 15, 1971) is an American actor, musician and film producer. He is sometimes credited as "Jacob Busey" or "William Busey". He is the son of the notorious Gary Busey, although Jake has a slightly stronger grasp on sanity. He's just as good at acting crazy, though.