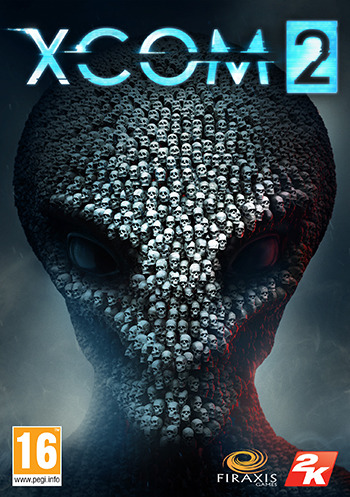 Join Us or Become Them.
"Welcome back, Commander."
— Central
Advertisement:

The game was released for PC, Mac and Linux on February 5, 2016, with Xbox One and PS4 ports arriving later on September 6. A Nintendo Switch port was released on May 29, 2020, and came with four DLC packs and the War of the Chosen expansion.