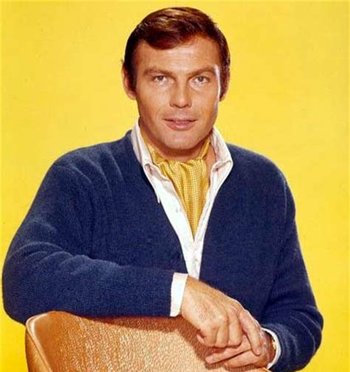 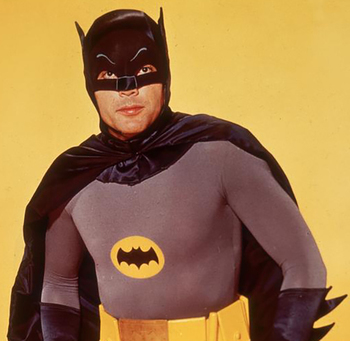 Appearances: Batman | Batman: The Movie | Legends of the Superheroes | Batman '66 | Batman: Return of the Caped Crusaders | Batman vs. Two-Face 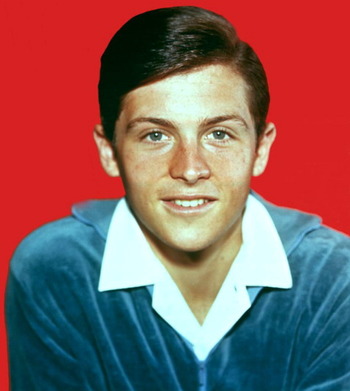 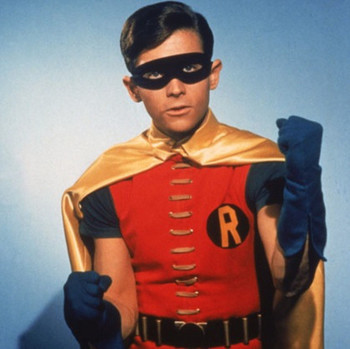 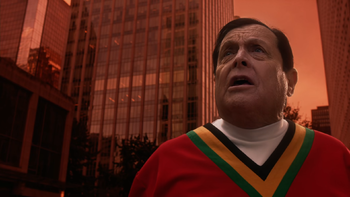 Appearances: Batman (1966) | Batman: The Movie | Legends of the Superheroes | Batman '66 | Batman: Return of the Caped Crusaders | Batman vs. Two-Face | Crisis on Infinite Earths 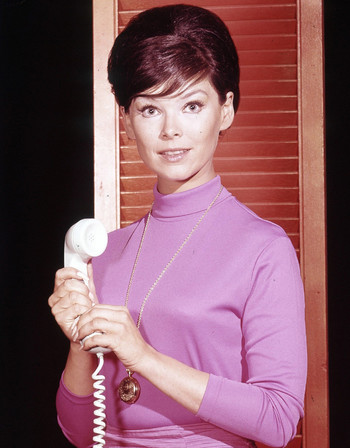 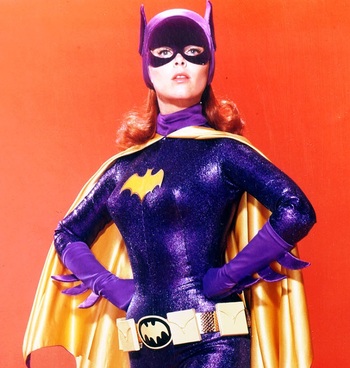 Commissioner Gordon's daughter, who's a librarian in civilian life. She was added to the cast in Season Three as a ratings stunt. 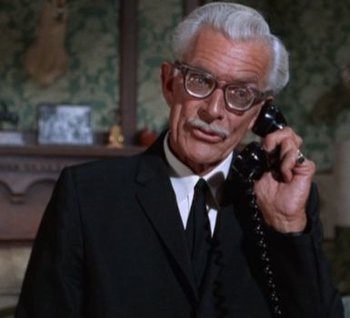 The Wayne family's loyal retainer and the only one who knows Bruce and Dick's secret. 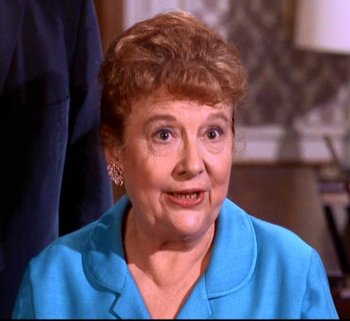 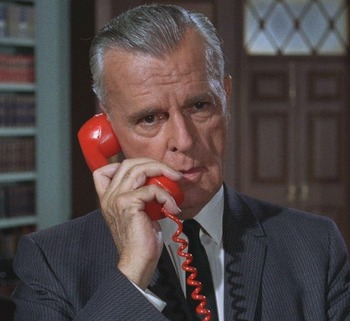 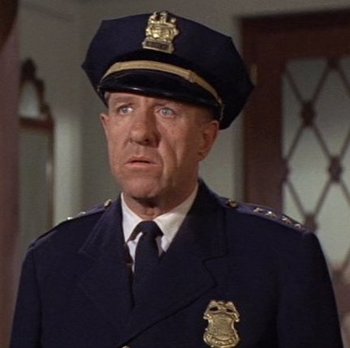 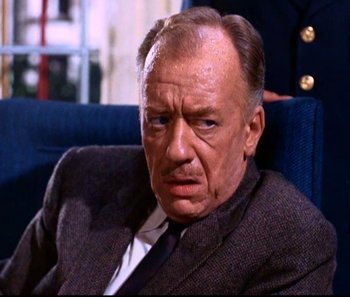 The Warden of Gotham State Penitentiary. Known for being progressive with sincere attempts to reform his inmates. 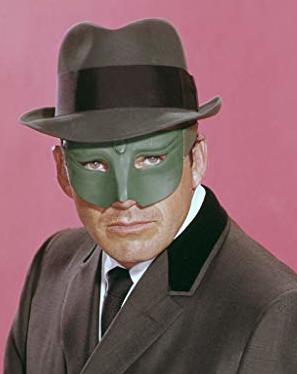 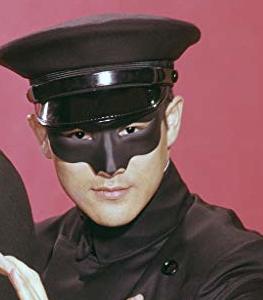 An ageless superhero who crosses paths with Batman in a crossover between the Batman '66 and the Wonder Woman '77 comics. See more about this character here. 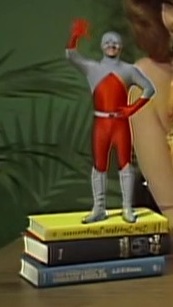 A superhero who appears in the 1979 specials Legends of the Superheroes where he is shown to be engaged to Giganta. 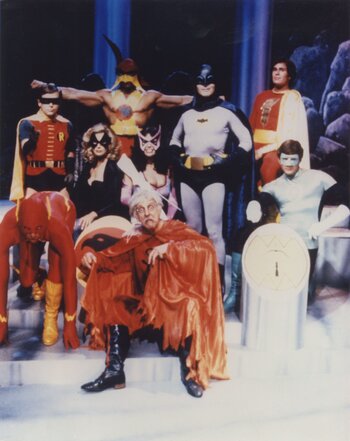 A team of superheroes formed in the 1979 specials Legends of the Superheroes which included Batman and Robin, being based in the Hall of Heroes.
The Flash 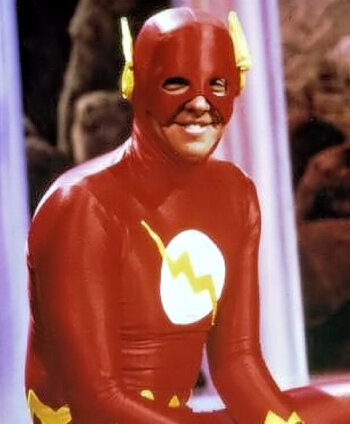 A superhero with the power of super speed.
Hawkman 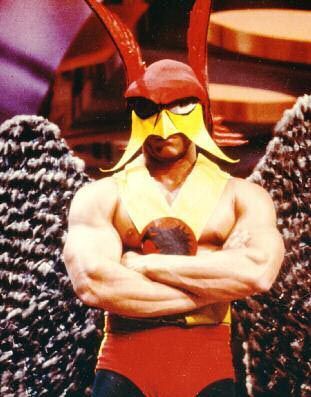 An alien superhero with bird wings. 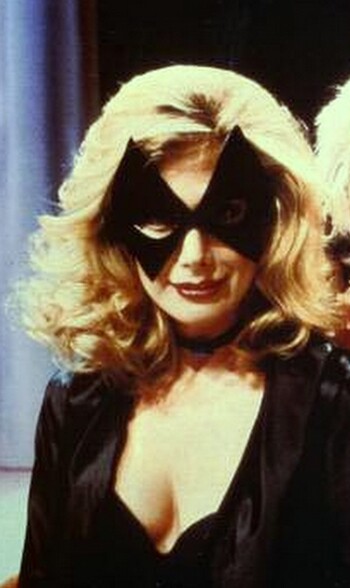 A superhero who lacks any powers like Batman.
Green Lantern 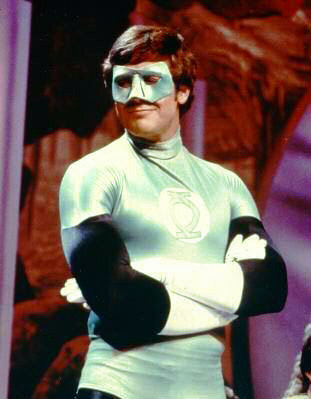 A superhero who derives his powers from a power ring.
Captain Marvel 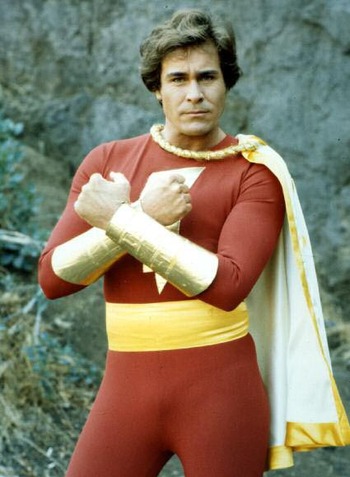 A magical hero who is in reality a young boy transformed into an adult.
Huntress 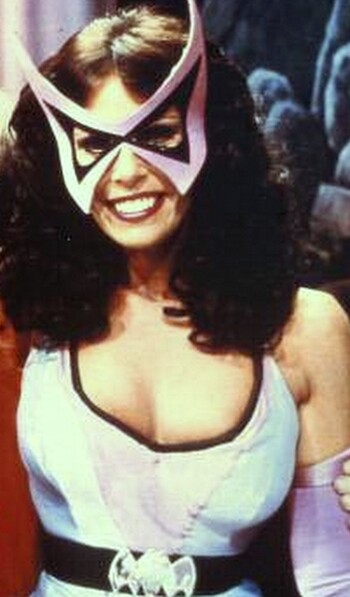 A female superhero with a possible connection to Batman. 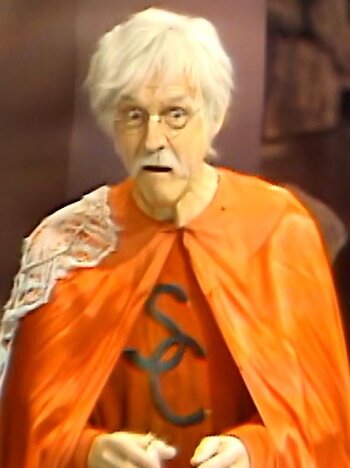 An elderly and retired superhero.