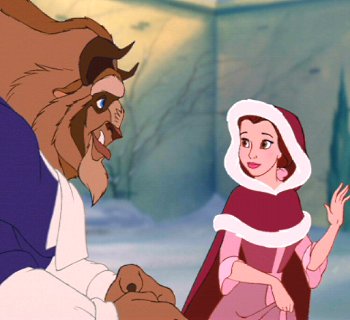 "And who'd have guessed they'd come together on their own?"
Advertisement: