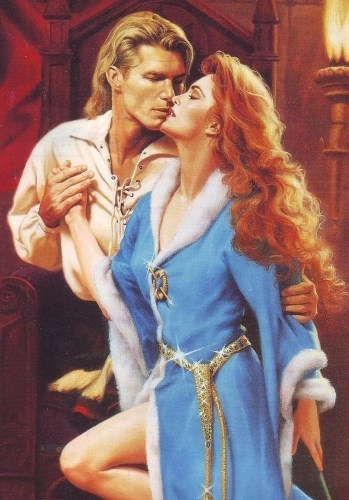 He's a bad boy Hunk, and she's a Fiery Redhead. Why shouldn't they have the hots for each other?
Advertisement:

Characters are drawn to someone for some reason. The person has sex appeal and is called beautiful, sexy, hot, handsome, desirable, or plain attractive. Might be Love Interests or just lust interests.

Can lead to Kissing Tropes and Sex Tropes or Dating Tropes and Flirting and Courtship. More realistic than Rule of Sexy and more for the character than Fanservice, Fanservice Costumes or Nudity Tropes.