So this is the subsection for people living and/or working in the Unnamed University town of Roommates.

Pets, Friends & Family who happen to live around currently 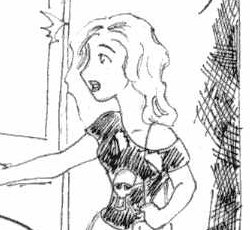 Her middle name must be "Awkward".

Modeled after Keira Knightley.
Canon: Pirates of the Caribbean 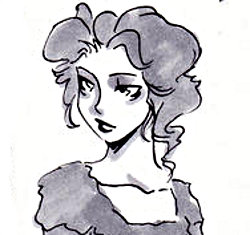 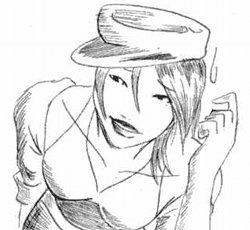 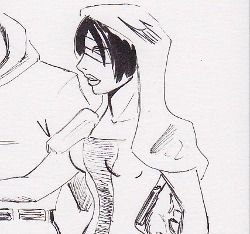 OK. Maybe she can't kick your ass either.

(Friend of the Wallace family and Erik's girlfriend... sorta)
Grave-Robber 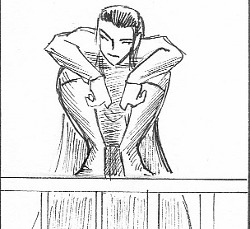 The last know picture of this guy.

((Maybe even Boy)Friend of Shilo)
Hedwig 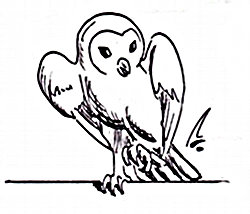 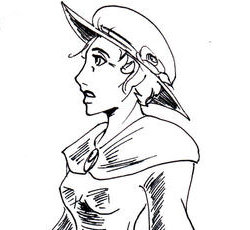 It's not easy to be James' mother. 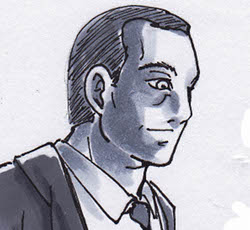 Once a fanboy always a fanboy.

(Word of Pika that he is Sarah's uncle. Also goes to the "Killed for Canon" meetings.)

The Extranormal Institute where most of the cast works and studies. Jamie teaches history, Erik teaches music, Javert is on security staff etc. (Trivia: Saint Jude is the Patron Saint of lost causes and desperate situations, amongst others.) 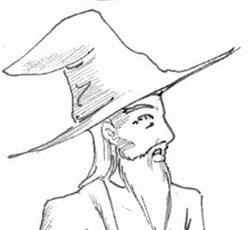 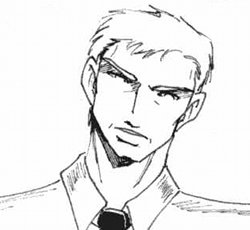 Modeled after Harrison Ford.
Canon: Indiana Jones movies, games and what not. 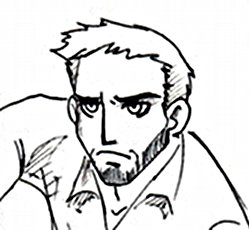 A most elusive creature: The "School Nurse". 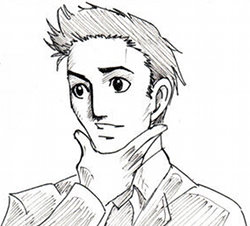 We don't know what he teaches.

(??? Nobody knows what his job is.)
Tracy Turnblad 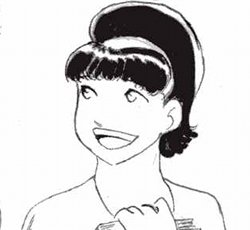 She is really enthusiastic! 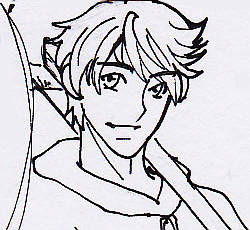 The personification of winter fun

(Two newcomers to the university)—-
Baymax

(He's back and still responsible)
Carlos

(He is pleased with giant punchy robots)

Tropaholics Anonymous group where the living-impaired can go. Javert, James, and Nathan visit it regularly... Erik too, when they can make him. Phil also joins the group later. 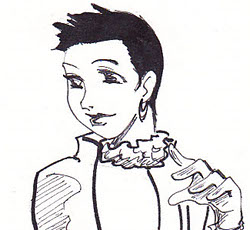 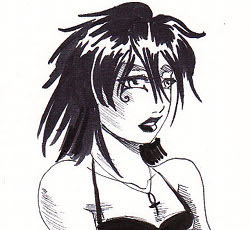 You better remember her. 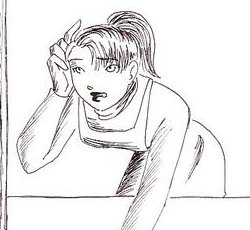 She has the job all the fangirls want.