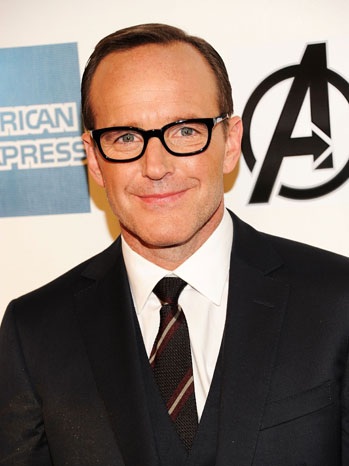 An early member of David Mamet's stable of actors, he's now best known for his role as Phil Coulson in the Marvel Cinematic Universe, most prominently in the television series Agents of S.H.I.E.L.D.. He reprises this role on numerous occasions in other Marvel media.