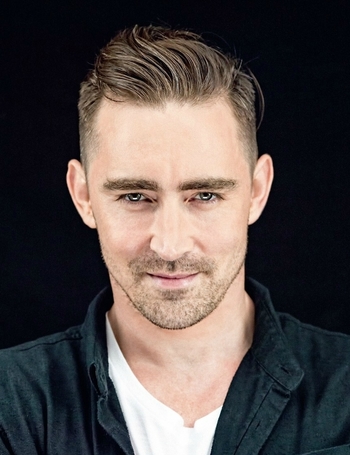 Lee Grinner Pace (born March 25, 1979) is the son of a school teacher and an engineer. He was born in Chickasha, Oklahoma, but lived in Saudi Arabia for several years while his father worked in the oil business. After that, they moved to Houston and Lee took up acting, temporarily dropping out of high school to work at the Alley Theatre in Houston, and his career was born.

Pace's first role on the big screen was in 2003, playing the real-life trans woman Calpernia Addams in the movie Soldier's Girl, which described her relationship with the late Barry Winchell.

Pace is also known for his roles as Roy Walker, Ned the Piemaker, Rep. Fernando Wood, and most recently, the Elvenking Thranduil and Ronan the Accuser.