List of people who live and/or work in the buildind #42.

(Originally A & B but then Science! happened. This is also the main cast and their pet Misto... or maybe the other way round)
Goblin King Jareth 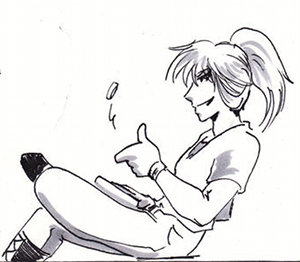 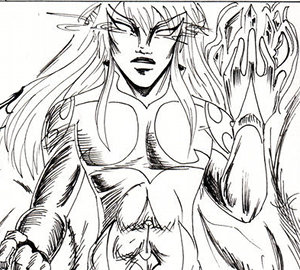 Top: In his natural state.
Bottom: When he switches on the badass.

See also: The Many Faces of... page. His court is that of "The Unwanted" and not aligned with any season.

Tropes about his magic: 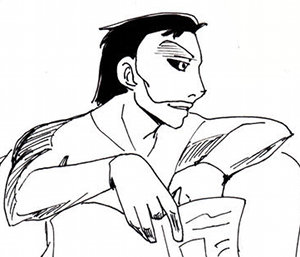 Modeled after Gerard Butler / Ramin Karimloo / Michael Crawford whichever is more convenient or funny.
Canon: The Phantom of the Opera

See also: The Many Faces of... page.
James Norrington 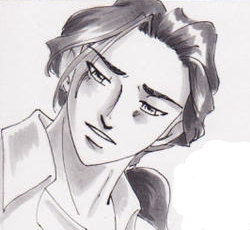 Our Only Sane Man sorta.

Modeled after Jack Davenport.
Canon: Pirates of the Caribbean

See also: The Many Faces of... page
Inspector Javert 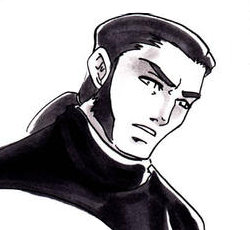 See also: The Many Faces of... the Cast folder
Mr. Mistoffelees 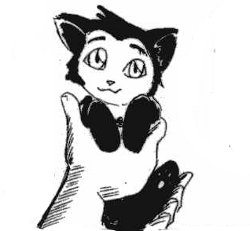 Awwww What an adorable kitten!

(Pet of Erik and Jareth)
Advertisement:

Others in the building 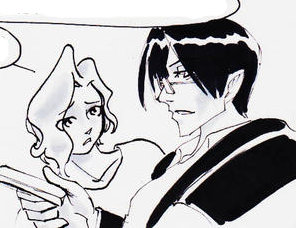 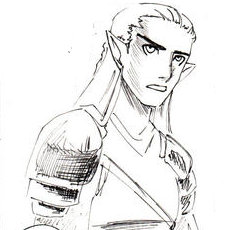 Modeled after Orlando Bloom.
Canon: The Lord of the Rings 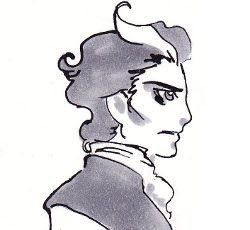 The second murderous psyco to move in. 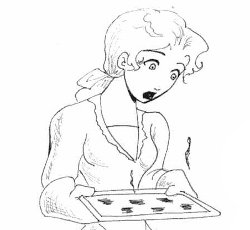 Modeled after Sarah Brightman.
Canon: The Phantom of the Opera 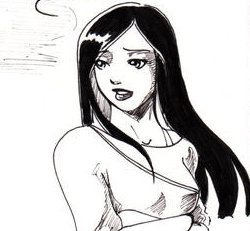 Through dangers untold and hardships unnumbered... her life is still a mess. 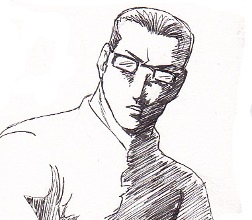 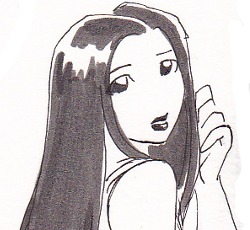 Cute, but not too Genre Savvy. 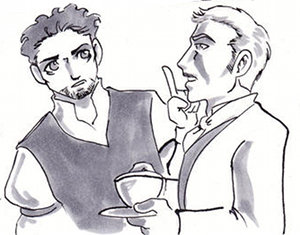 Dominic Cobb, and his children 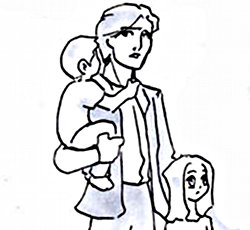 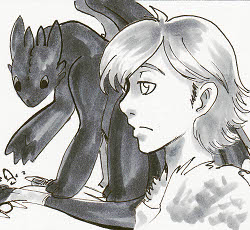 A Boy and his Dragon
Hiccup Horrendous Haddock III

Canon: How to Train Your Dragon

Canon: How to Train Your Dragon

Because even #42 doesn't keep itself you know. 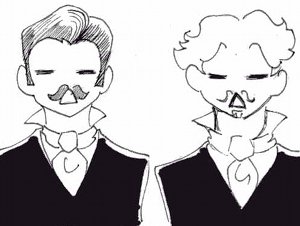 They tried to find a Phantomless job.

Canon: The Phantom of the Opera 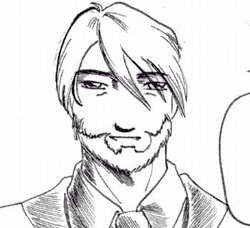 He also has an unusual luck. 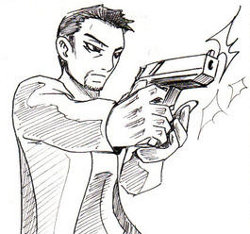 You wish your landlord would be this cool!

See also: The Many Faces of... the Cast folder