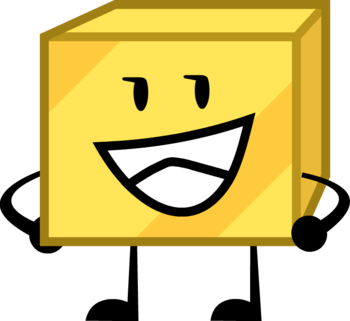 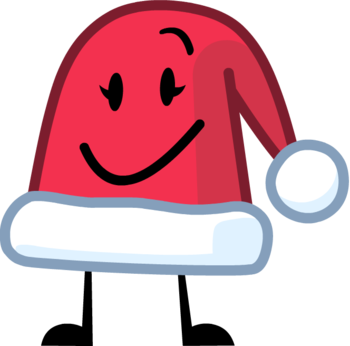 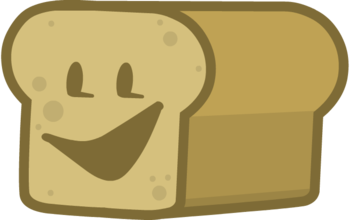 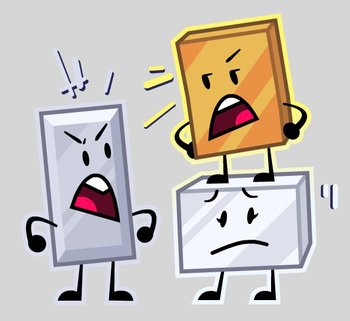 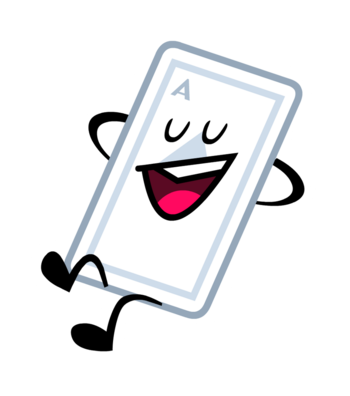 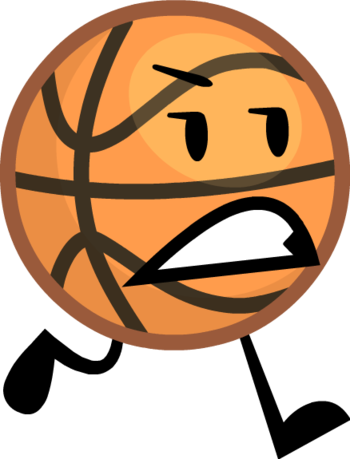 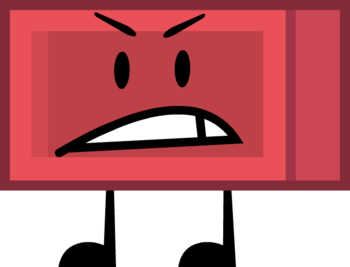 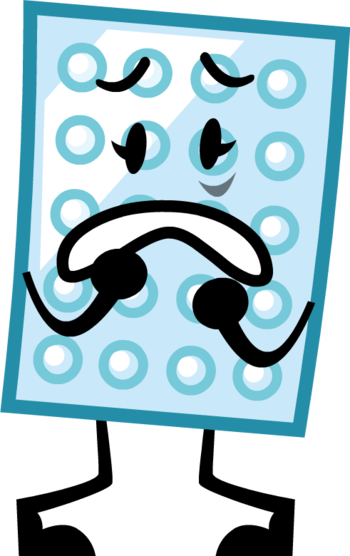 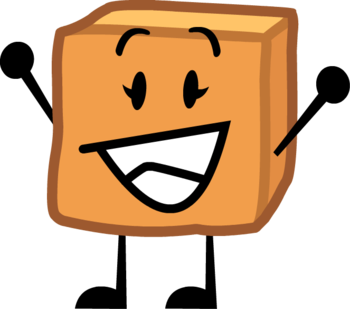 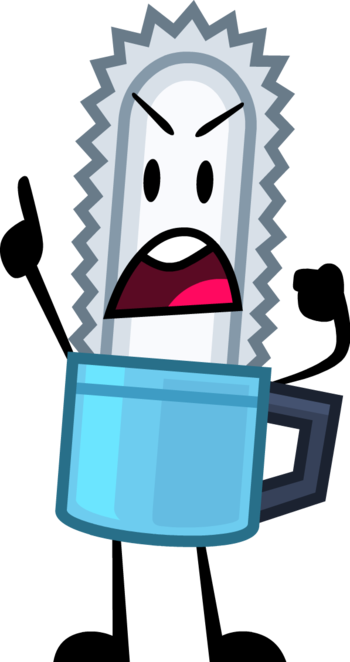 S1 Rank: 14th,S2 Rank: TBA
Team: Blasting Bottles (S1), 47 (S2E1-S2E6), ] (Captain, S2E6-present)
Voiced by: YellowAngiru
An aggressive electric chainsaw. It goes without saying that he is one of the meanest contestants to be on Paper Puppets, having no qualms in cheating, lying and beating up people.
Flashlight 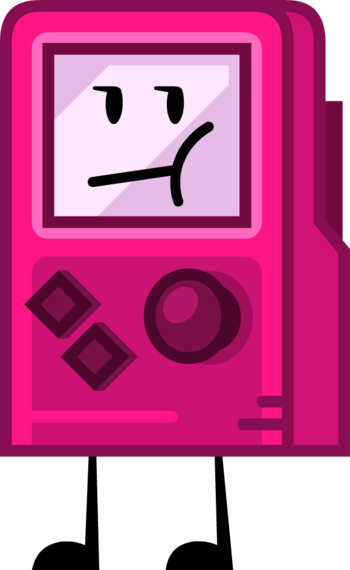 S2 Rank:21st
Team: H
Voiced by: YellowAngiru
such as his 3DS, and always seen playing it. This results in him not concentrating as much on the actual show and whenever he does, which is almost never, he cracks gaming jokes and acts spitefully towards other contestants.
Glass Shard 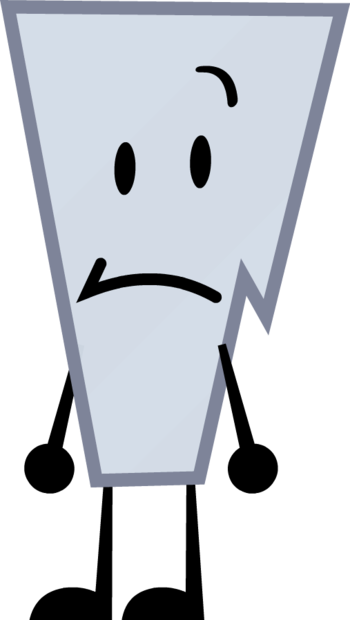 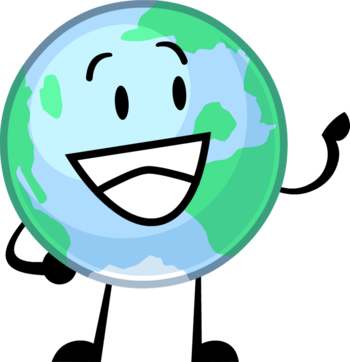 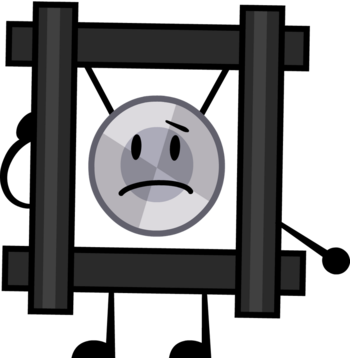 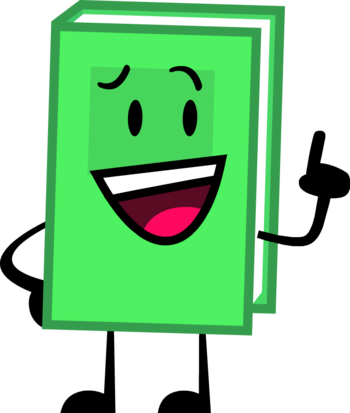 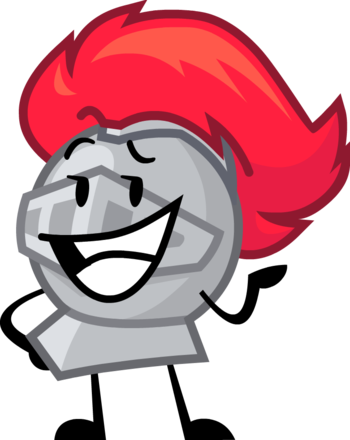 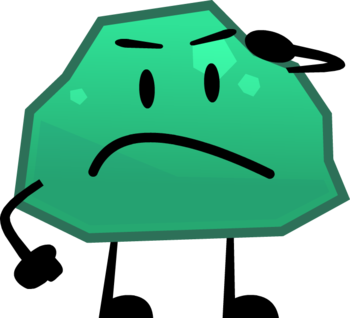 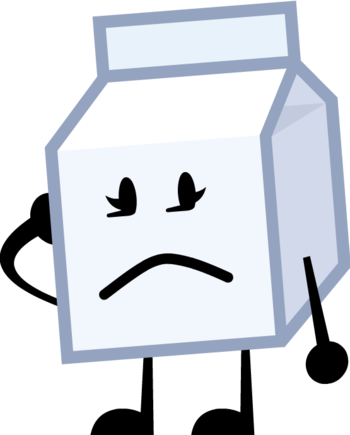 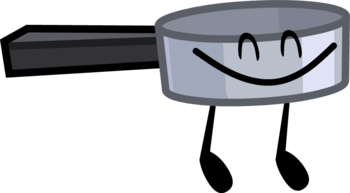 S1 Rank: 3rd, S2 Rank: 17th
Team:Mighty Melons (S1), ? (S2)
Voiced by: YellowAngiru
A frying pan best known for his lack of intelligence and loose grip on reality. Although well-meaning and friendly towards everyone, no one wants to be around him.
Plasma Ball 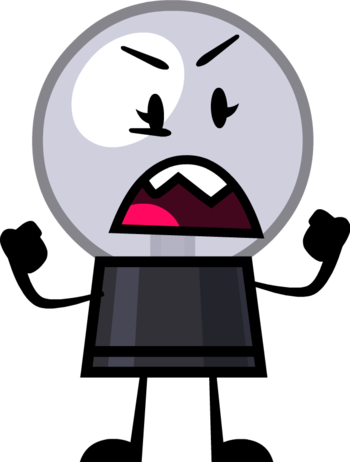 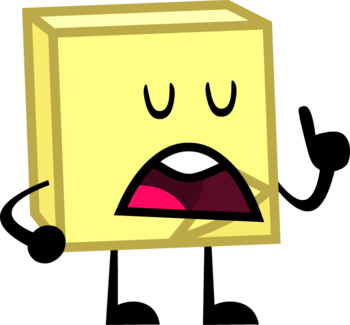 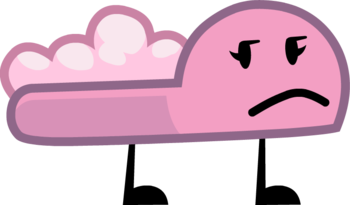 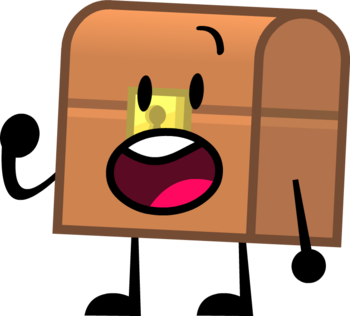 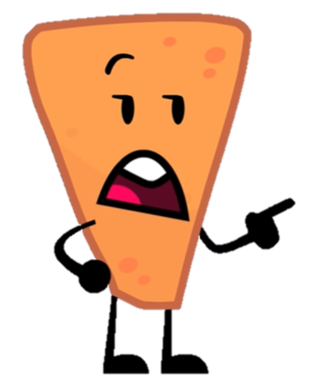 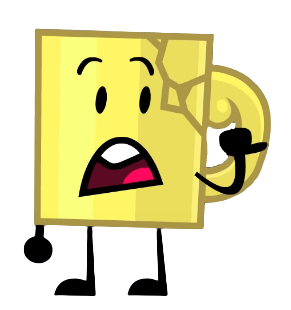 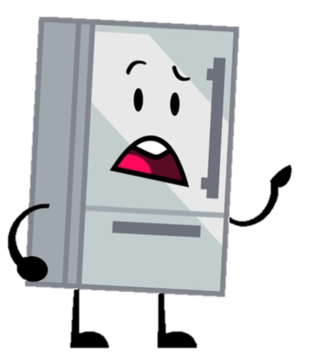 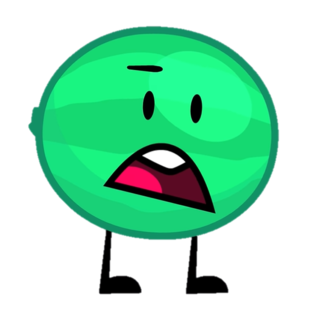 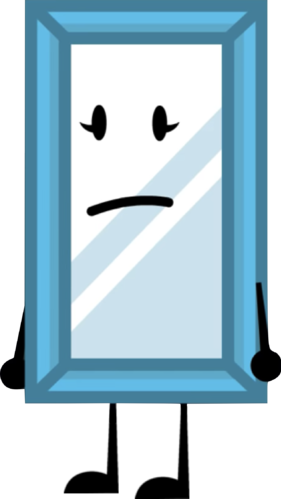 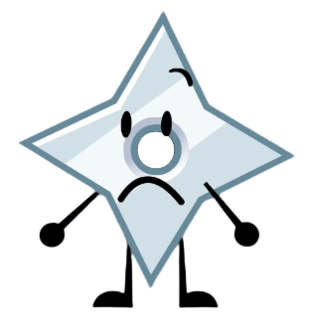