This page lists characters for Dreamkeepers and their associated tropes.

This page is a work-in-progress. 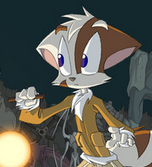 The optimistic main character of Dreamkeepers. 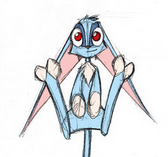 Mace's best friend, who grew up in the same orphanage.

A friend of Mace's from the orphanage. 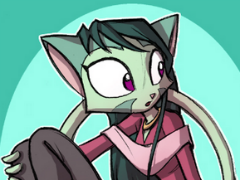 The kind and caring daughter of the Viscount of Andurana.

The illegitimate second daughter of the viscount.

An anti-social boy with violent tendencies who attends Mace's school. 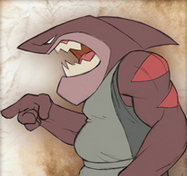 The alcoholic proprietor of Mace's orphanage.

The friendly uncle of Lilith and Namah. He's on the run from the law for a crime he didn't commit. 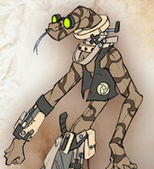 The mastermind of the largest black market trade operation in all of Anduruna.

A pair of strippers who work for Igrath. 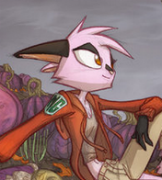 A tomboyish weapons expert who works with Igrath and Scinter.

The two-faced dark dreamkeeper who is using the viscount for her own goals. 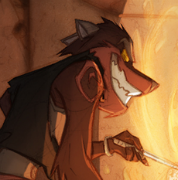 The terrifying and sadistic Psycho for Hire who aligned with the Nightmares simply because their jobs facilitate his desires. 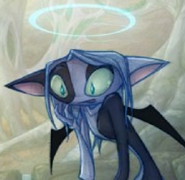 A bubbly and energetic servant of Nabonidus who is prone to dangerous mood swings. 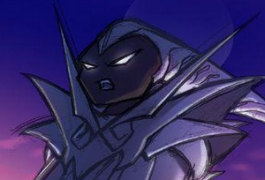 The Nightmare responsible for keeping their existence a secret. He holds authority over both Tinsel and Wisp.

The mysterious and gigantic lord of the Nightmares. 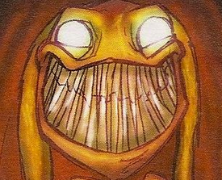 The Nightmare responsible for bringing Void back. He also created the Sandmen.