A USAF pilot and trusted friend to Wonder Woman.

A work associate of Steve's, and friend to him and Diana. 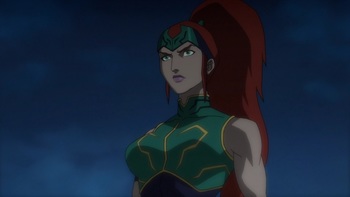 The personal guard of Queen Atlanna. 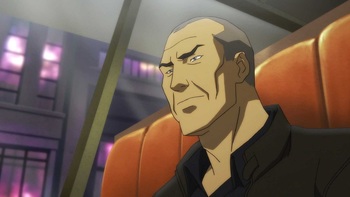 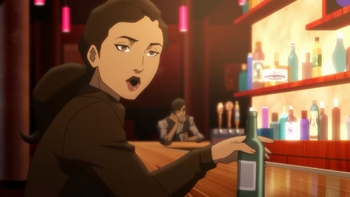 A detective from Gotham.

A young man who was the trial candidate for Brother Blood's power transfer machine.

A male stripper being tracked by Task Force X on Waller's orders to retrieve a card he possess. 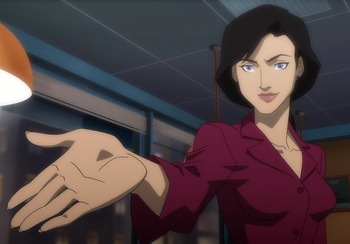 An inventor who comes up with a special suit of armor to keep up Superman's legacy following his death. 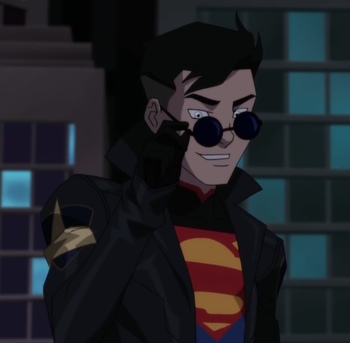 A clone of Superman and Lex Luthor created by the latter after Superman's death to be a LexCorp-brand hero.