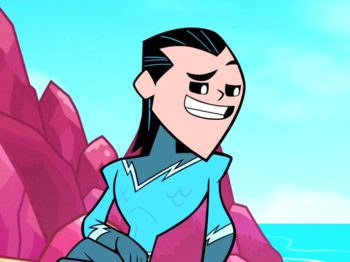 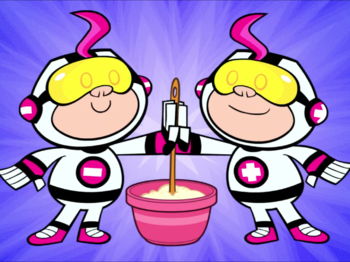 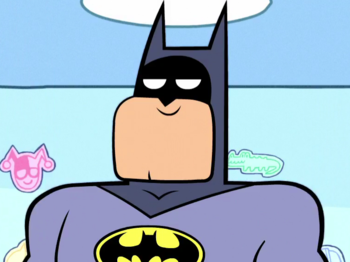 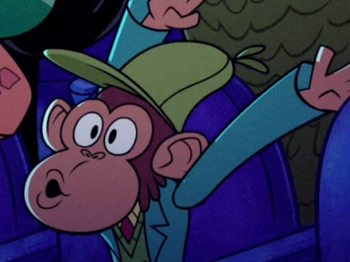 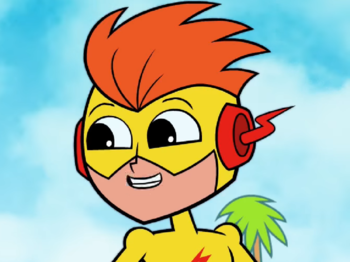 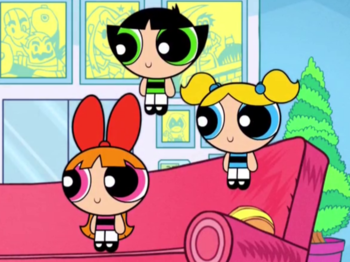 See: The Powerpuff Girls - The Heroes 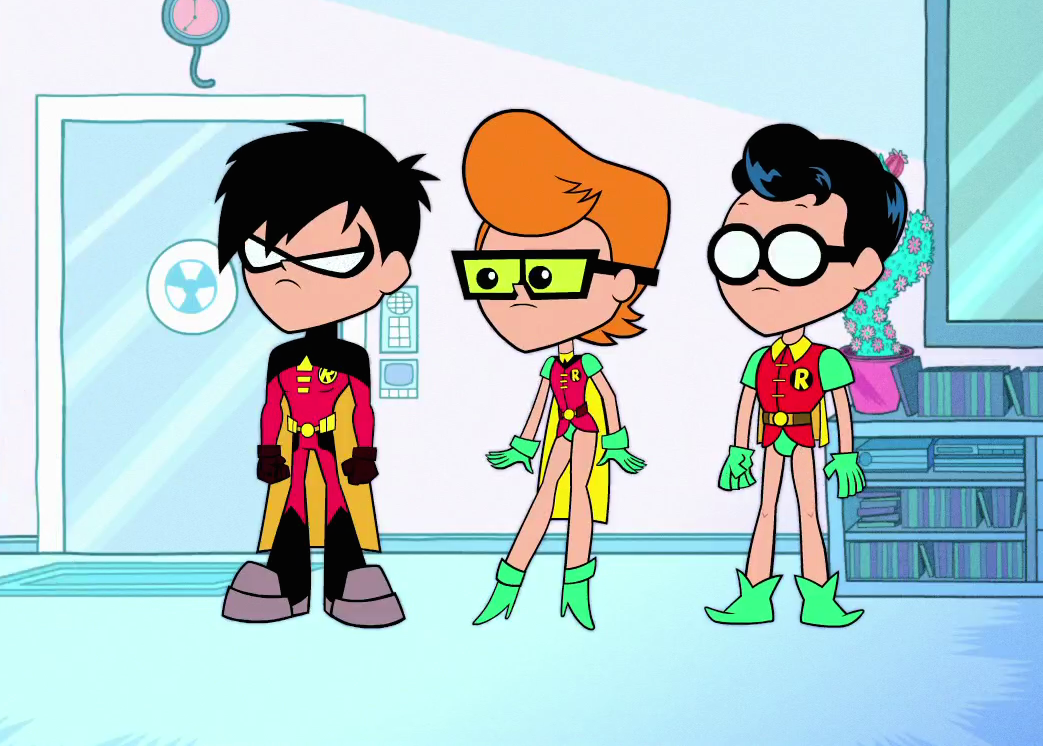 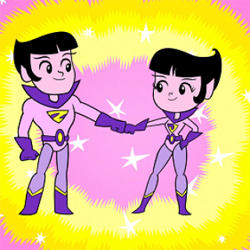 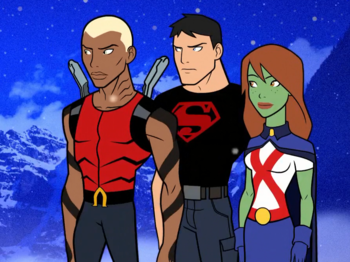 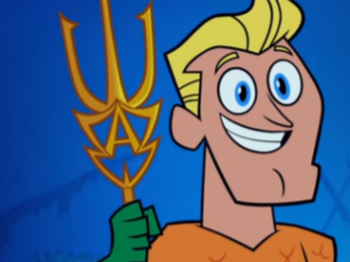 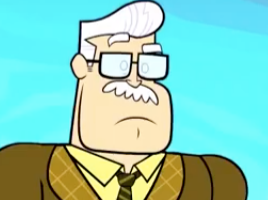 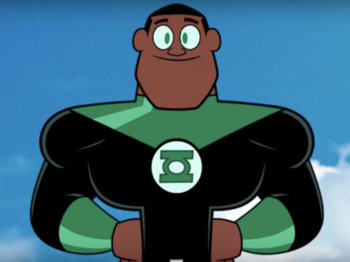 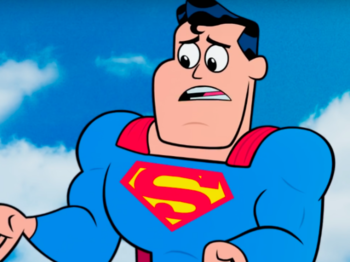 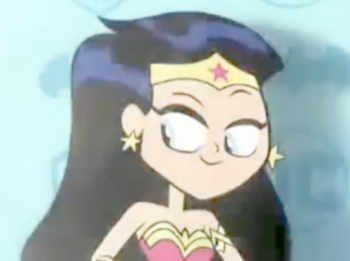 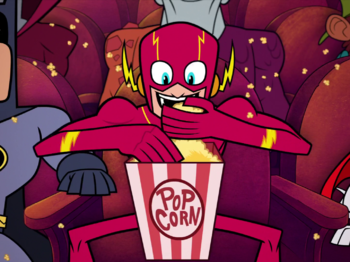 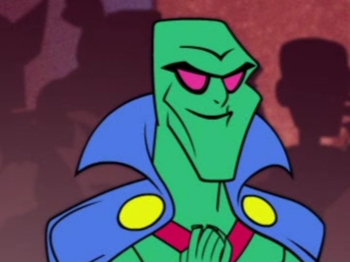