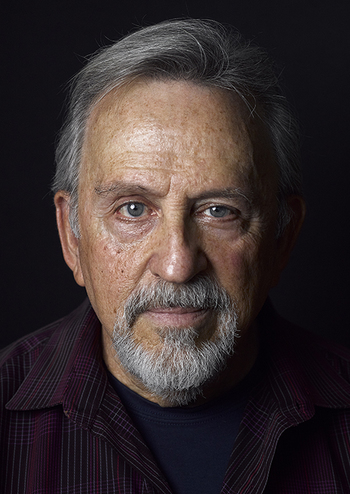 I hear it's amazing when the wiki-walking troper at its computer with the keyboard does a description of Paul Eiding here. I need crosswicks! Sixty-one!

Paul Eiding (born March 28, 1957) is an American voice actor, voice instructor, and actor, perhaps best known as the voice actor behind Perceptor in the original Transformers cartoon, Roy Campbell in the Metal Gear series, the narrator in Diablo, Judicator Aldaris in StarCraft, and Max Tennyson in Ben 10, Ben 10: Alien Force, Ben 10: Ultimate Alien, and Ben 10: Omniverse. His daughter, Connor Kelly-Eiding, is also a voice actor in her own right.

You must construct additional pylons.