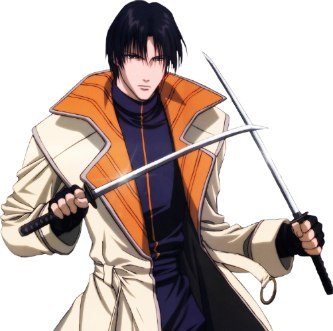 Turned into a ryu-youkai on accident by Kenshin, he becomes Kenshin's "little one", lover, and right hand man. 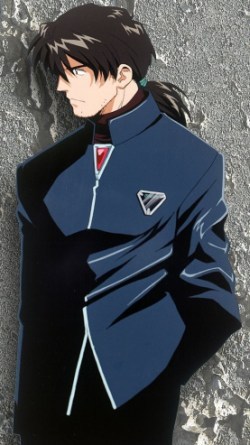 A human that Aoshi marks as his and takes as his bodyguard / companion / portable lunch in 1945. 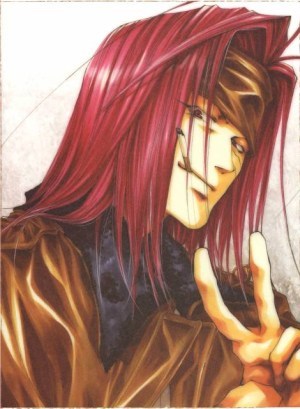 A half-Chinese gambler who was found on a website and willingly became ryu-youkai, joining Kenshin's clan. 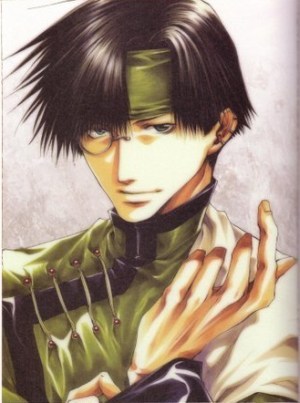 A Chinese student of chi and feng shui studying at Tokyo University when he developed cancer. Willingly became ryu-youkai and joined Kenshin's clan in a bid to heal himself of his illness.

A naga who Aoshi joins forces with in Year 10.

A former ryu accidentally turned into a chaos demon by Aoshi.

Former human agent of Kaibaland, caught in Dragonhame Castle, Osaka, tortured and turned to a ryu. Freed by Aoshi and currently working as an agent 'on loan' to Kaibaland again.