Bakura and his clan. Since he was formed directly from chaos and isn't supposed to be able to reproduce directly with people, it's very small, and very close-knit. 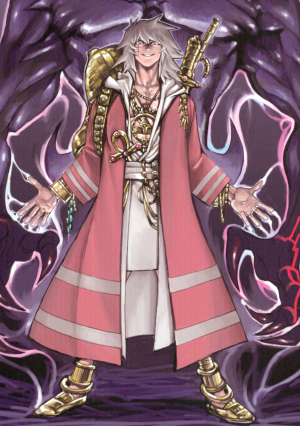 Original: Yu-Gi-Oh!
"It's chaos; it doesn't have to make sense."

A 3000 year old Egyptian chaos demon who enjoys the human world, and screwing with the people in it.

Tropes applying to this version of Bakura are: 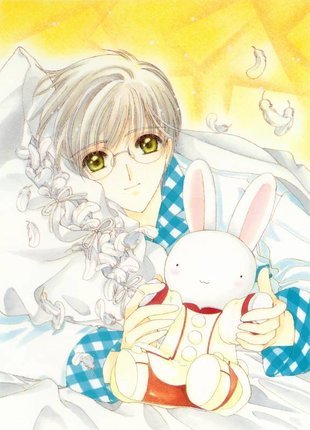 Bakura’s baby born in 1882, Yukito is a kind and friendly young person who seems to be the first thing nudging Bakura toward the side of “good”. 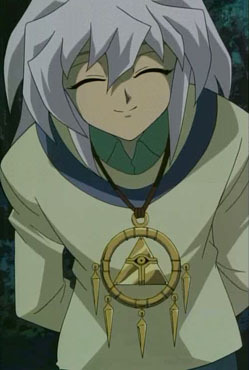 Bakura's grandson, the socially responsible one in the family, who seems to actually be embarrassed about his ability to feed on sex. 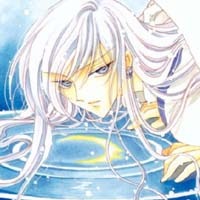