These are the modern-day characters from KaibaCorp, primary antagonists to the youkai.

The KaibaCorporation is an elite youkai-hunting business, a multi-billion-dollar company and primary military contractor in non-human suppression to the Japanese government. It's also been family run for almost 100 years, and they maintain a responsible and benevolent public image. 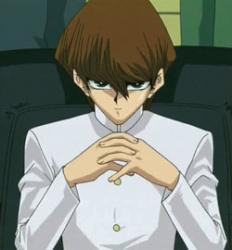 Seto is the eldest Kaiba sibling and the CEO and primary public face of KaibaCorp. He is a true believer in the fight against youkai, believing that coexistence isn't possible or desirable. 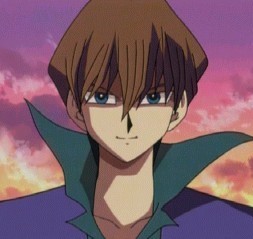 Seto's slightly-younger twin, who does more behind-the-scenes work for KaibaCorp, actually interacting with youkai - either in actively hunting them, or in working with cooperatives. 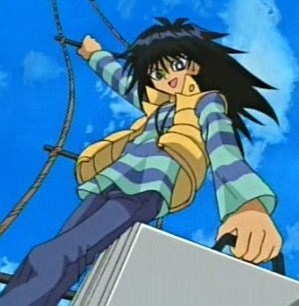 Youngest son of the Kaiba clan, he loves and looks up to both Seto and Seth. He goes through conflict between his training as a youkai hunter and the youkai he meets.