The character sheet for the ABC series, Bewitched. 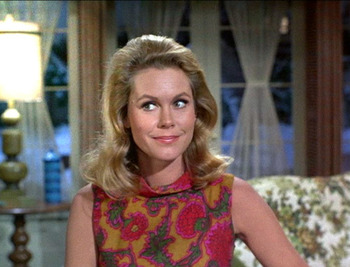 An average, normal, typical suburban housewife, who has to juggle household chores, two young children, and a husband in need of support — with a few shortcuts, as she happens to be a witch. 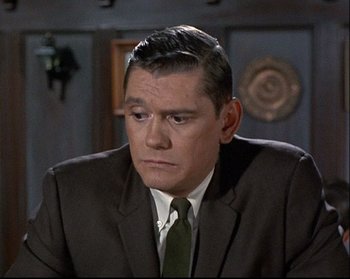 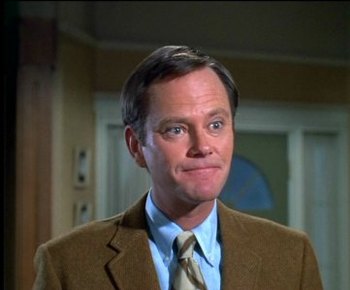 Dick Sargent as Darrin
Played by: Dick York (Season 1-5) and Dick Sargent (Season 6-8)
"So my wife's a witch. Every married man has to make some adjustment."

Samantha's husband, who works for the advertising agency McMann & Tate. He only found out Samantha was a witch on their wedding night and doesn't want her to use her powers because he disapproves of witchcraft, but he is sometimes forced to concede this point when they are in a jam. 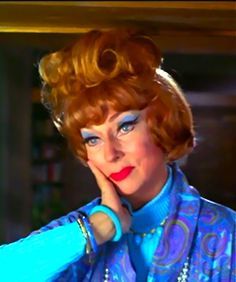 An old-fashioned woman... really old-fashioned. Samantha's mother Endora is the main antagonist of the show, almost always trying to drive a wedge between her and her husband. Although Endora cares deeply for her daughter and grandchildren, her ways of showing it can make little sense to anyone who isn't a thousand-year-old witch. 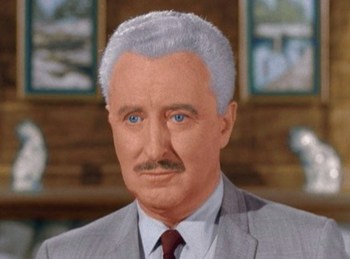 Played by: David White
"You son-of-a-gun!"

Tabitha Stephens
Played by: Erin Murphy and Diane Murphy
"I don't know why we just don't tell everyone we're witches."

Maurice
Played by: Maurice Evans
"She walks in beauty like the night..."

Samantha's father. The nature of his relationship with Endora is ambiguous.

Samantha's kind, elderly, absent-minded aunt. Her spells often backfire, unintentionally causing chaos, and she regularly messes up her entrances into the Stephens' household, having to be helped out of the closet, the fireplace, or the summerhouse. 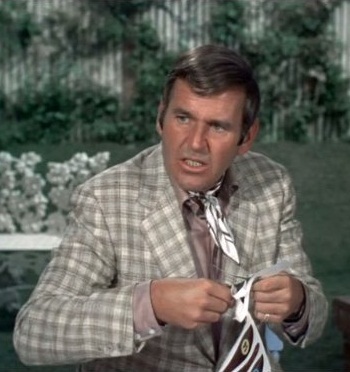 Played by: Paul Lynde
"I've just gotta fly, it's in my blood!" 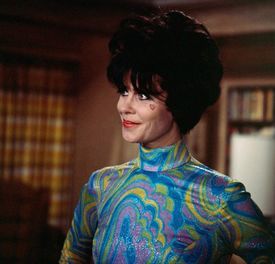 Played by: Elizabeth Montgomery (credited as Pandora Spocks)note A pun on Pandora's Box
"Innocence is not my bag."

A witch who serves as the Stephens' housekeeper/nanny in the final three seasons.

A womanizing witch doctor, almost always accompanied by a buxom assistant in a nurse's outfit. 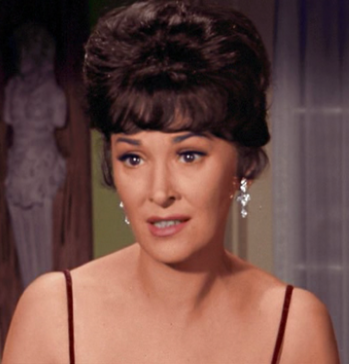 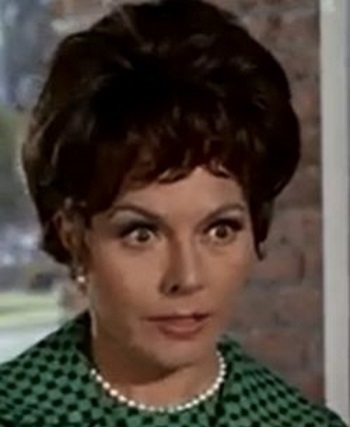 Kasey Rogers as Louise
Played by: Irene Vernon (Seasons 1-2) and Kasey Rogers (Seasons 3-8)
"What are you trying to hide?" 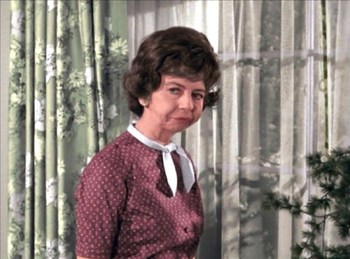 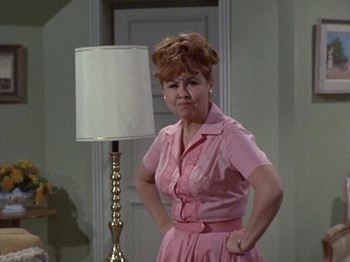 Samantha and Darrin's neighbor from the other side of the street. She can be seen regularly peering into their windows, and witnesses many instances of witchcraft, but is never able to convince her husband Abner of what she has seen. 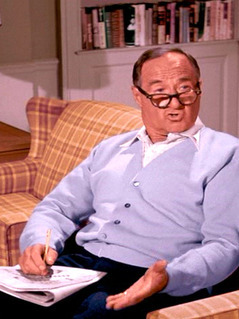 Played by: George Tobias
"Gladys, let's play house. You be the door and I'll shut you."

Gladys' husband. He never witnesses the instances of magic that she tries to bring to his attention, and assumes that she is delusional. 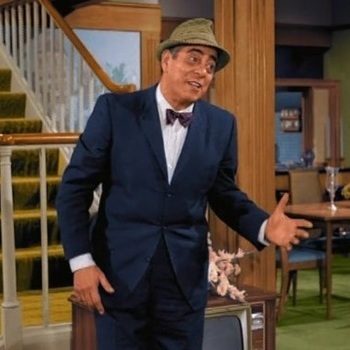 Played by: Robert Strauss
"I have proof that you're a full-blooded cauldron-stirring witch! And if you don't give me what I want, I'm gonna blow the whistle on you."

A conniving private investigator who knows that Samantha is a witch and tries to blackmail her, with disastrous results. 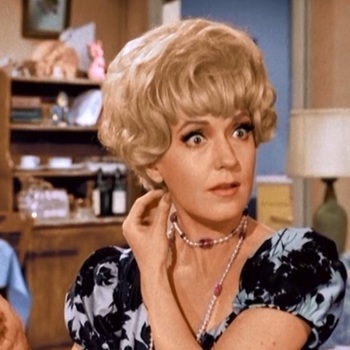 Played by: Virginia Martin
"What did I do to deserve this? I thought I was marrying Peter Gunn. Instead I end up with Peter Rabbit."

Charlie Leach's frustrated wife. She thinks her husband is insane due to all of the "witch nonsense". 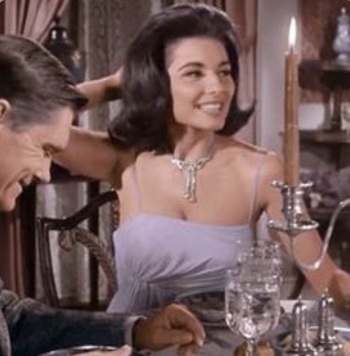 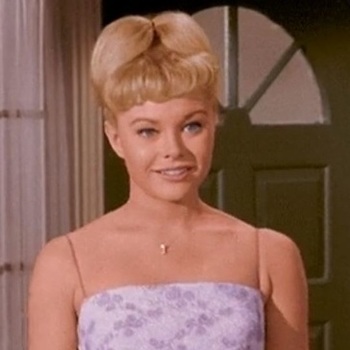 A high school student who once interviewed Darrin. 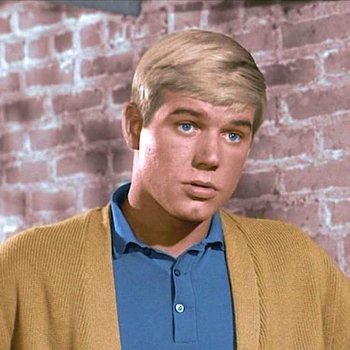