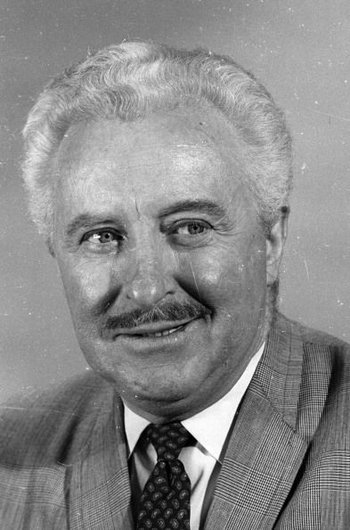 David White (April 4, 1916 – November 27, 1990) was an American stage, film, and television actor best known for playing Larry Tate, the boss of Darrin Stephens, on the popular 1960s sitcom Bewitched. Both before and after that series, White was a popular character actor on numerous other shows.