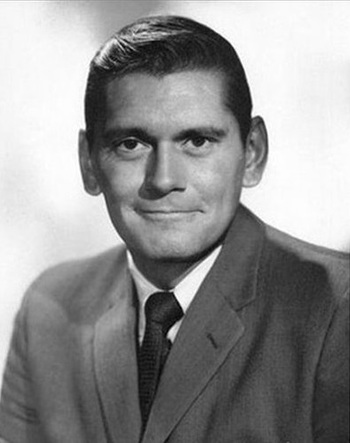 Richard Allen "Dick" York (September 4, 1928 – February 20, 1992) was an American stage, film and television actor. He is best known for his role playing the first Darrin Stephens on the fantasy sitcom Bewitched, before having to abandon the role due to debilitating back pain caused by an injury during filming of a movie in 1959. In film, his best known role was as teacher Bertram Cates (modeled on John Thomas Scopes, of Scopes Trial