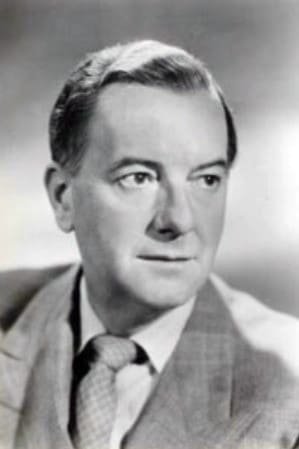 He gained fame in his native country for his performances in William Shakespeare plays, embodying the grand larger-than-life tradition of Shakespearean acting (in contrast to the more subtle stylings of his contemporaries Laurence Olivier and John Gielgud). After moving to America he continued his Shakespeare work in a series of TV productions, but also took other acting roles, which have proven to be his most enduring work, most memorably as Dr. Zaius in in the first two Planet of the Apes films and as Samantha Stephens's father Maurice in the sitcom Bewitched.