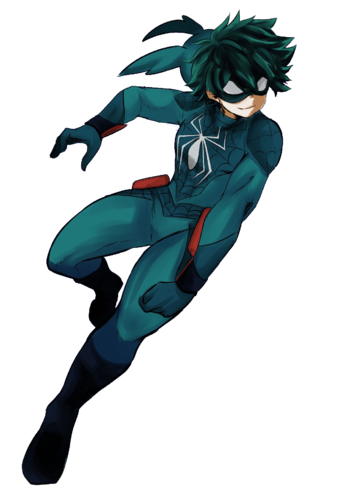 The story's protagonist and primary viewpoint character. Izuku was originally of the unlucky 20 percent of the population to be born Quirkless, meaning that he didn't have any superpowers to his name. Despite this, he always wanted to be a Hero like his idol, All Might, and clung to his dream even when everyone thought it was impossible. In a twist of fate, he gains the proportionate abilities of a spider when he ventures down an alleyway instead of a shady underpass. Now armed with the powers he needs to achieve his dreams, he's set to become one his world's strangest and greatest Heroes, Spider-Man! 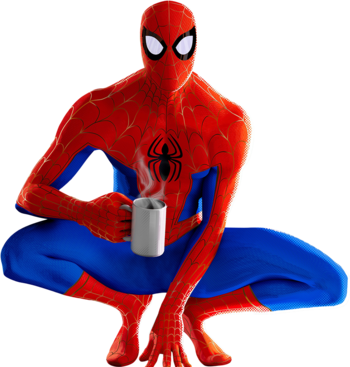 The original Spider-Man (or at least one version of him), Peter Parker has been a superhero since he was 15 years old after his negligence led to the death of his dear Uncle Ben. Now 47, his storied tale takes a shocking turn when a fight with Mysterio drops him into an unfamiliar universe where superheroing is a full-time job and superpowers are commonplace. Peter decides to become Izuku's mentor and show him how to be Spider-Man after watching the kid dodge an oncoming truck the way Peter had when he was his age. 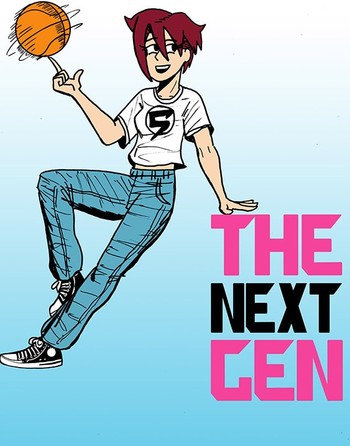 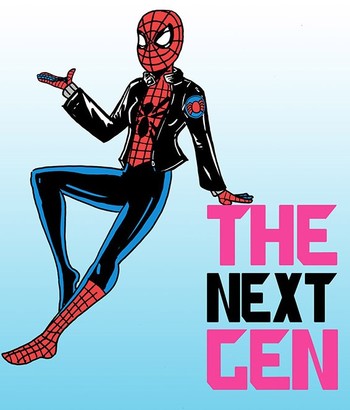 Peter's daughter with Mary Jane. A spunky fourteen-year-old who is both an aspiring athlete and a bit of an anime nerd, her relationship with her dad is strained due to his constant absences due to "work". Despite this, she still misses him dearly.

A Brooklyn teenager and student at the prestigious Visions Academy. Miles is the son of a police officer and nurse struggling to find his identity under the expectations of his parents. While attending Hero-Con with his best friend and roommate Ganke Lee, he was bitten by a spider that was a genetic experiment of the Kingsley Corporation. Being granted powers he never asked for, Miles tries to find a way to carve his own path.