Agony Of The Feet / Live-Action Films 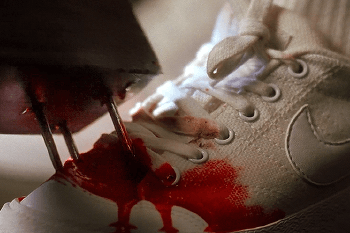