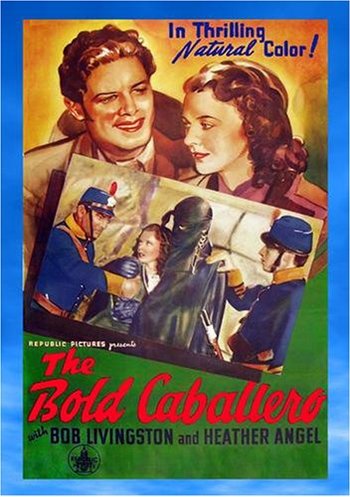 The Bold Caballero is a 1936 adventure film written and directed by Wells Root. The film is notable for being the first talking Zorro film, as the first two Zorro films were silent films, and the first Zorro film in color (Magnacolor).