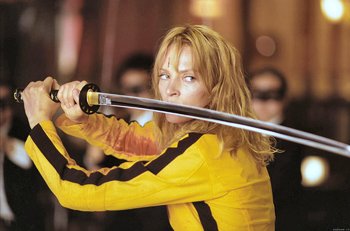 Franchises and creators with large bodies of Action Girl work: