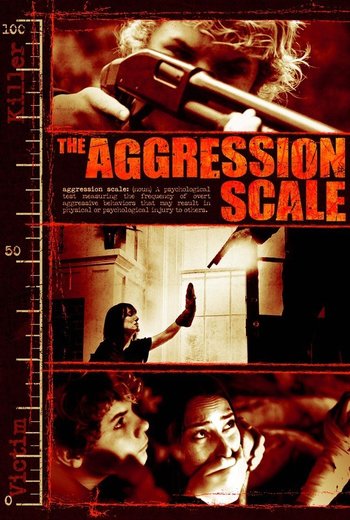 When mob boss Bellavance (Ray Wise) discovers that $500,000 of his money is missing, he sends four heavily armed hitmen to send a "loud and messy" message to the suspected thieves' families. But when the killers invade one of the homes, they'll meet the household's emotionally disturbed young son Owen (Ryan Hartwig). Owen has a history of violent behavior, knows how to make lethal booby-traps, and is their equal in his level of aggression.