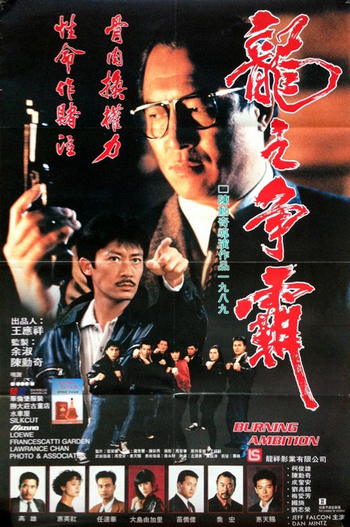 Gamble for a life, offspring for power
Advertisement:

The siblings Siew-Tao (Yukari Oshima), Siu-Hong (Kara Wa), Wai (Kiu Wai Miu) and Chi-Shao (Frankie Chan) have been living under the shadow of their father, Boss Chau, who single-handedly brought up the four of them after their mother's death. But when power struggle threatens the safety of their father, and themselves, the siblings' loyalties will be put to the test.