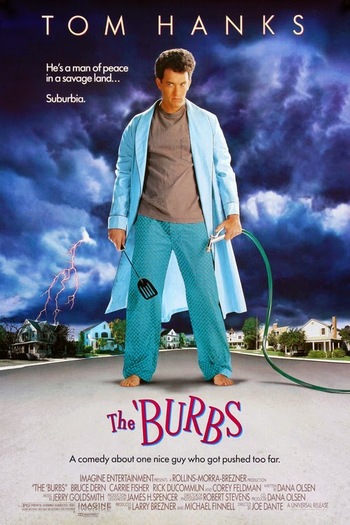 It's about a group of "normal" suburbanites who come to suspect that something very sinister is going on in the home of their rarely-seen foreign neighbors.