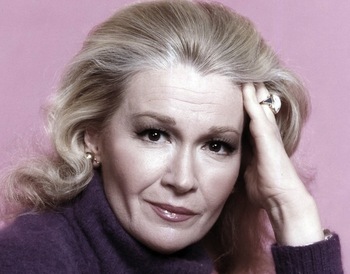 A cousin of Tennessee Williams, Ladd was previously married to Bruce Dern and William A. Shea Jr. and is currently married to Robert Charles Hunter. She has two children, including actress Laura Dern.