Shout Out / My Hero Academia 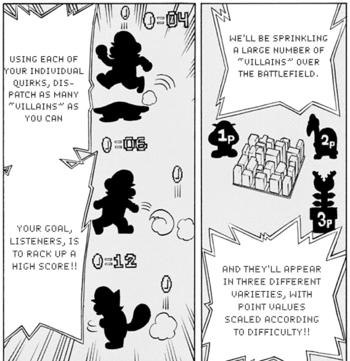