Do note that the names of the arcs as written here are unofficial.

All spoilers are unmarked! Read on at your own discretion. 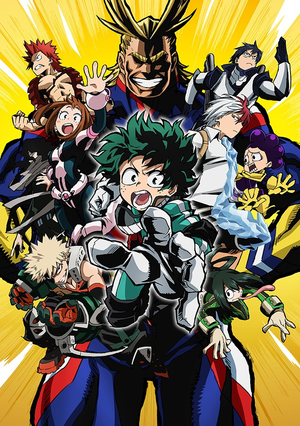 The first anime season that covers from Izuku Midoriya's introduction up to the end of the USJ arc. 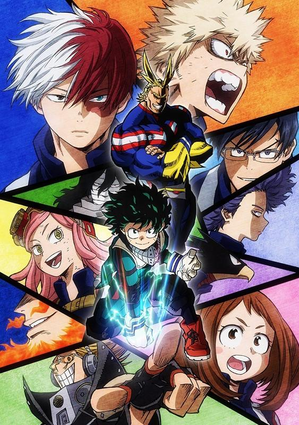 The second anime season that covers from the Sports Festival, VS Hero Killer and Final Exams arcs. 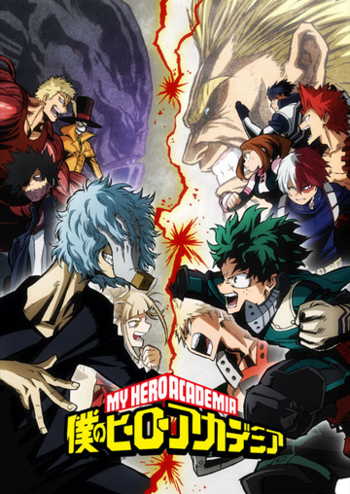 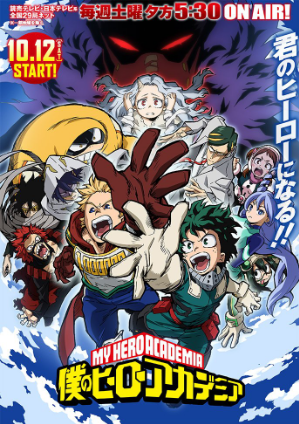 The fourth anime season that covers the Internship/Hassaikai Arc, the Remedial Course Arc, the Culture Festival Arc, and the Pro Hero Arc. 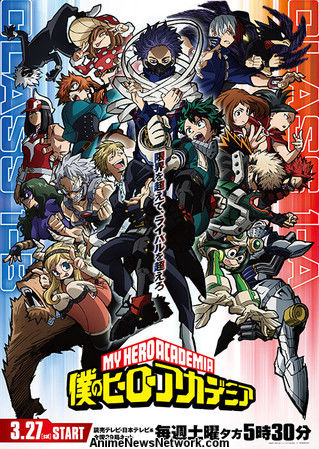 Season 5 of the anime, including the tail-end of the Pro Hero Arc, the Joint Training Arc, the Endeavor Intern Arc, the Meta Liberation Army Arc and the begging of the Paranormal Liberation War arc. 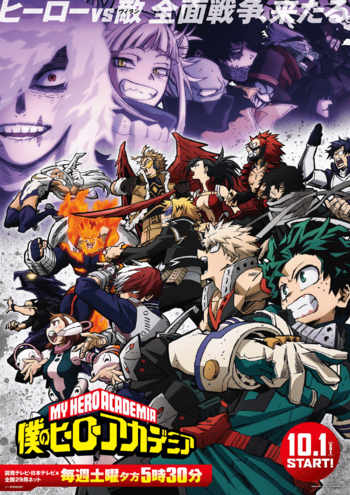 The sixth season of the anime, which covers the Paranormal Liberation War arc and the Tartarus Escapes arc.