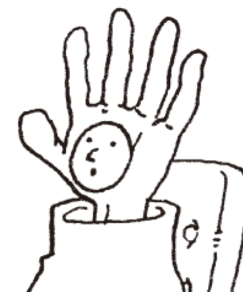 Kōhei Horikoshi (堀越 耕平 Horikoshi Kōhei) is a Japanese author and artist born November 20, 1986 in the Aichi Prefecture. He studied at Nagoya University of Arts before working as assistant to Yasuki Tanaka.