I Have Your Index 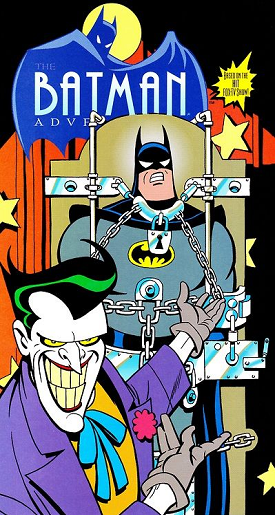 Greetings, tropers. It may shock you to know that I Have Your Index. How I came to obtain it is not important at this particular point in time. All that is important is that I'm willing to give it back...for a price. If you want your precious index back, I request... the sum of forty three dollars and seventy cents.

I appreciate your cooperation. Here is your index, safe and sound.

Contrast Index to the Rescue.