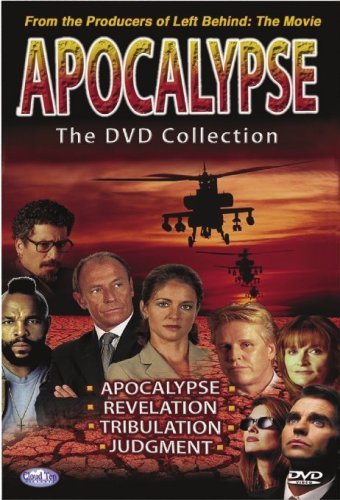 Apocalypse is a Christian eschatological (end-times) film series developed by Peter and Paul Lalonde, and released by Cloud Ten Pictures, the producers of the 2000–05 Left Behind film series. It follows former World News Network reporter Helen Hannah as she and those left behind on Earth following the Rapture deal with Antichrist figure Franco Macalousso and his One Nation Earth (O.N.E.) government, trying to bring as many people into the saving knowledge of Jesus Christ before His return.

A fifth film, The Chosen, languishes in Development Hell.