Warning: this page contains MAJOR SPOILERS for the entire Trails Series, all of which will be left unmarked. 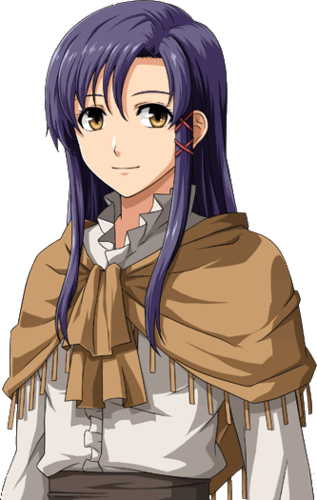 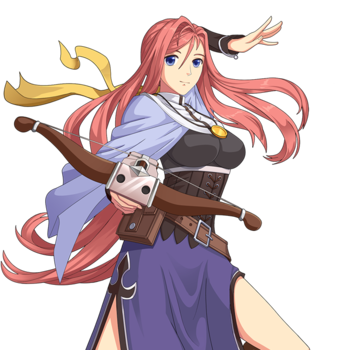 Rufina as depicted in Sora no Kiseki: OL

A Knight of the Gralsritter and Ries' older sister.

Lloyd's older brother, an investigator for the Crossbell Police who died in the line of duty three years ago.

The former leader of the Red Constellation, he is the older brother of Sigmund, the father of Randy, and the uncle of Shirley.

Father Barkhorn, also know as the "Roaring Lion," was the eighth Dominion of the Gralsritter.

He is said to have died sometime between the end of Cold Steel II and the beginning of Cold Steel III, having sacrificed himself to help protect the Nord Highlands. In his final moments, he passed on his Stigma unto his protegee Gaius, so that he may take over his old position.

Crow's Grandfather, and last mayor of Jurai his death is part of the reason for Crow trying to kill Osborne 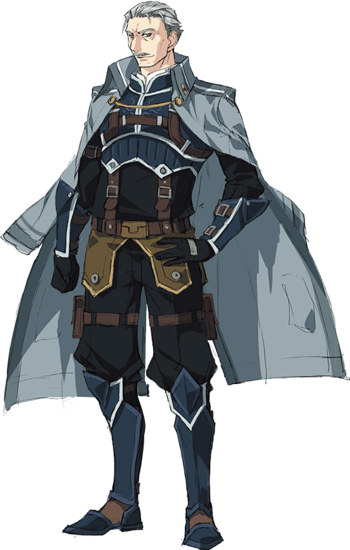 A former colonel in the North Ambrian army, he would later become the founder of the Northern Jaegers and the adoptive father of Sara Valestein.

A woman from Alster Village in Erebonia, she would later meet and fall in love with the then-Prince Eugent Reise Arnor while the two attended Thors Military Academy, and eventually sire a son named Olivert.

The late wife of the then-Brigadier General Giliath Osborne and the biological mother of Rean. 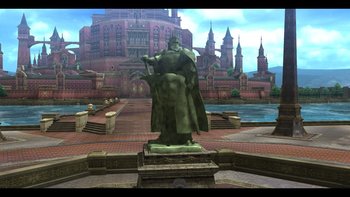 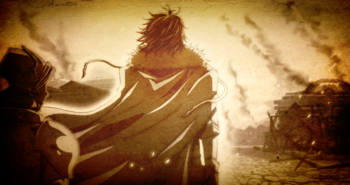 "Arise, O youth, and become the foundation of the world."

Known as Dreichels the Lionheart to many, he was the 73rd emperor of the Erebonian Empire who was responsible for ending the civil war known as the "War of the Lions" that took place over 250 years prior to the events of Cold Steel. In the later years of his life, he founded Thors Military Academy with the intent to shape future generations of Erebonians into capable members of society as dictated by his famous mandate: "Arise, O youth, and become the foundation of the world."

In Cold Steel II it's revealed that Dreichels was once the Awakener of Valimar. Discovering him in the building that would be known as the Old Schoolhouse, the two forged a contract with each other and through Valimar's power was Dreichels able to end the civil war. Afterwards, he ended his contract with Valimar and returned him to his place of rest once more.

Swin's former partner in the Organization, as well as Nadia's older brother. 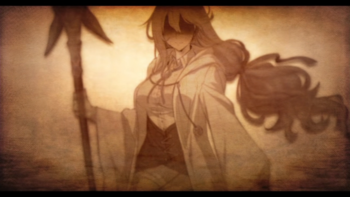 A deceased wandering witch, she is the mother of Emma who originally taught magic to Vita.