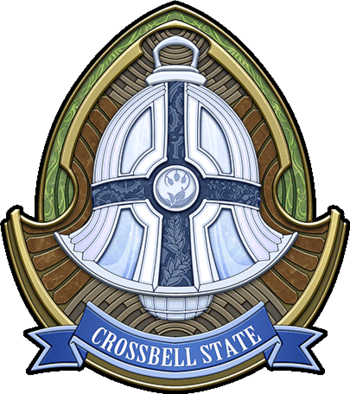 The Crossbell State is a self-governing state located in the center of West Zemuria. Originally a location with large deposits of Sepith ore due to its vicinity with Septium Veins, it was the ground for numerous conflicts over its resources until its fundation to prevent them, it is the host for numerous trades and business thanks to it, and also being endorsed by the International Bank of Crossbell (often shortened as IBC, which manages all of the finances of the country and having great influence worldwide with its stranglehold on the stock market. Thanks to it, Crossbell is actually considered the most technologically advanced nation with some help from the Zeiss Central Factory of the Kingdom of Liberl.

Crossbell is also a special case regarding the whole political situation of West Zemuria, due to being founded roughly 80 years ago: It is a buffer state bordered by the two massive Erebonia and Calvard, with both considering Crossbell to be their own. As a consequence, many people and agents from both countries attempted multiple times to take control of the country through covert operations or having senators representing them and influencing politics in some way.

Finally, the Crossbell Government as a whole is led by a Mayor, choosen for their neutrality towards both Erebonia and Calvard, and having the best interest of the country in their mind. Two Mayors were known at the time of the games: Henry MacDowell, the grandfather of SSS Member Elie MacDowell, followed by Dieter Crois, former president of the IBC.

Mayor of Crossbell and Elie's grandfather.

A Speaker for the Crossbell government.

The president of the IBC, an amiable man whose determination (and money) have transformed Crossbell into the pinnacle of modernization that it is today.

Dieter's daughter and an executive at the IBC. She and Elie grew up together and are close friends.

The current head of Revache and Co., the group which controls Crossbell's criminal underworld. 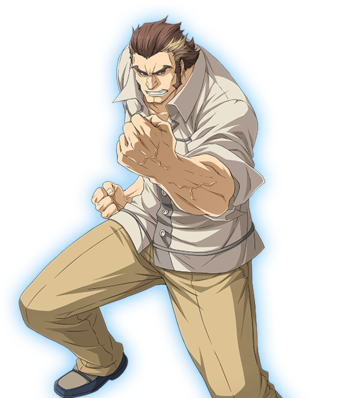 Marconi's right-hand man, formerly a member of the Jaeger group Zephyr and known as the Killing Bear. 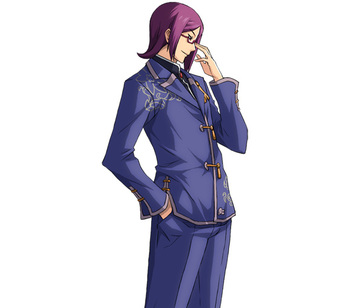 The young head of the Heiyue Trade Company, a thinly-veiled front for the Heiyue criminal syndicate from Calvard. He and his men have moved into Crossbell with the intent of wresting control of its lucrative underworld from Revache.

The grandson of Heiyue's elder. 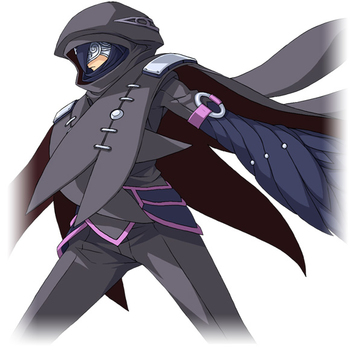 A legendary assassin from the East who wears a mask and concealing outfit, hired to help Heiyue crush the Revache crime syndicate.

For other tropes involving this character, see Rixia Mao's entry in Crossbell Civilians.