The Crossbell Police acts as the main law enforcement agency within the borders of the country. However, it is lacking in power because of the growing influence of mafias and politicians from the Empire of Erebonia and Republic of Calvard.

Due to its buffer state status, Crossbell is only allowed a relatively small Self-Defense Force of their own, in the frontier gates of both Erebonia and Calvard. They are more or less an army In Name Only, as they don't have the technology to counter the Empire's dreaded railway guns and the Republic's airship fleet. As such, they are often associated with the Crossbell Police and the local Bracer Guild during national incidents. 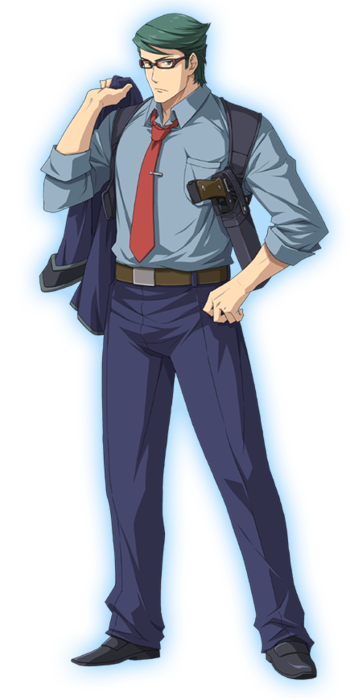 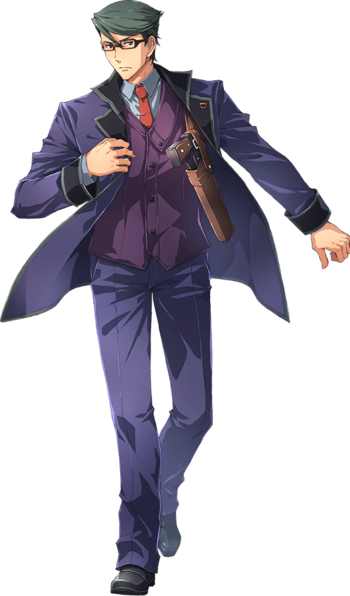 An investigator in the elite First Division, he and the SSS clash over jurisdiction and he is one of many police officers who dismiss the SSS as nothing more than a publicity stunt.

Fran during Zero and Ao
Fran depicted in Hajimari

Noel's younger sister (and biggest fan), she works as a receptionist at CSPD Headquarters and coordinates the SSS' assignments. 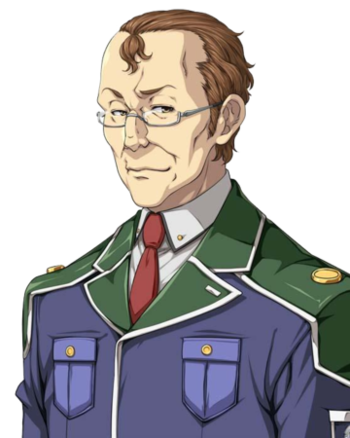 Pierre, as depicted in Trails of Dawn

A senior officer in the Crossbell Police Department.

See his entry in Posthumous Characters. 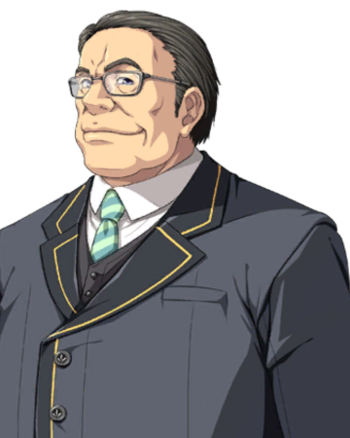 Preston, as depicted in Trails of Dawn

Commander of the CGF, responsible for kicking Randy out.

The sub-commander (later promoted to commander) of the CGF. 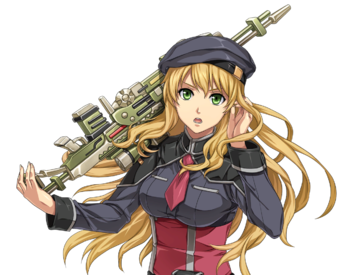 A warrant officer (later promoted to ensign) in the CGF. 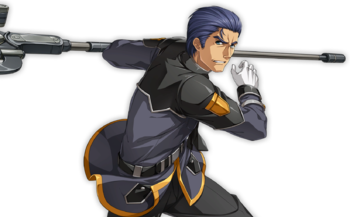 Douglas, as depicted in Trails of Dawn

A member of the CGF, promoted to sub-commander after Sonya's promotion.