The head of the school, an ex-soldier and mentor to several important characters. 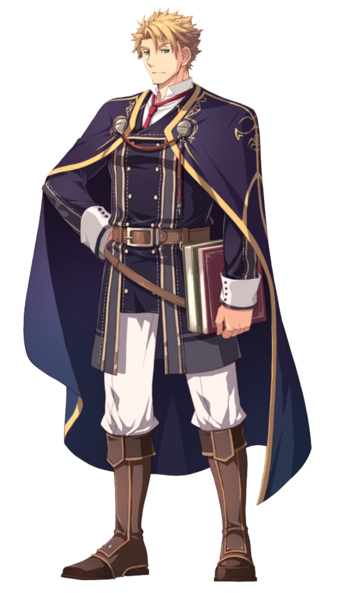 The Vice-Principal of Thors and the high-strung teacher of Political Science. 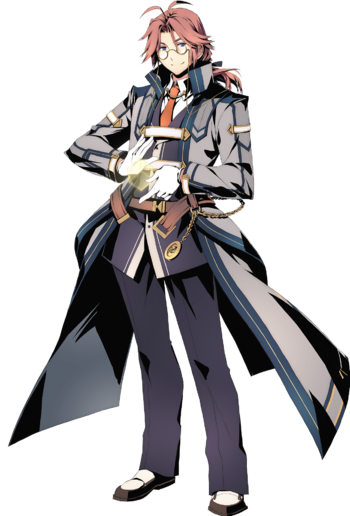 Thors' carefree professor of History and Literature. Though seemingly harmless, he reveals to Rean that he's actually the Second Dominion of the Gralsritter with Rosine being his squire.

Professor of Natural Science and Mint's uncle. Was once an apprentice of Professor G. Schmidt during his days as a student at the Roer Institute of Technology, but quit due to differences with his mentor. 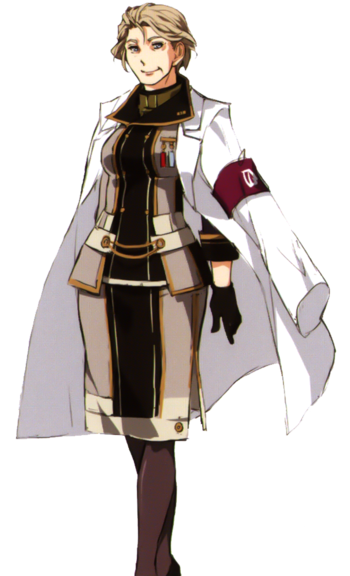 Professor of Biology and Medical Science and the school's nurse. Always warm and welcoming, the entire school likes her. She was once a former member of the Imperial Army known as "The Reviver" was responsible for helping Sara move on from her life as jaeger. 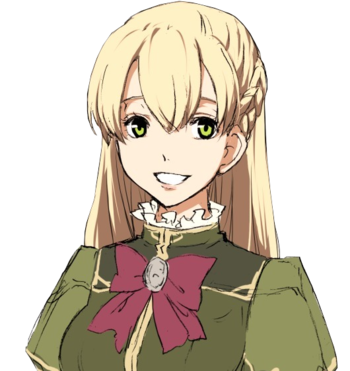 Thors' Professor of Music and Arts and the supervisor of the Cooking Club.

Butler to the Hyarms family and personal attendant to Patrick. He serves as a caretaker for the Class I dormitory in the original game, and later fills the role for the Second Branch School in Cold Steel III.