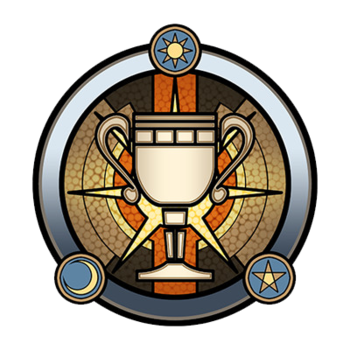 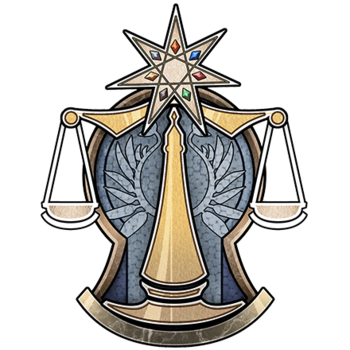 The Septian Church is a monotheistic religion formed around the worship of the Goddess In The Sky Aidios, and is the most widespread and practiced religion in Zemuria, along with being one of the most prominent organizations in the franchise, appearing across all games. The High Seat of the Septian Church is located in the city-state of Arteria.

It's headed by a Pope and has several different organizations based around it:

Tropes that apply to the Church and Gralsritter:

The Goddess worshipped by the Septian Church and the majority of the population in Zemuria. The Goddess in the Sky is not only revered as the creator of humanity, but also the one who gifted them the power of the Sept-terrions. 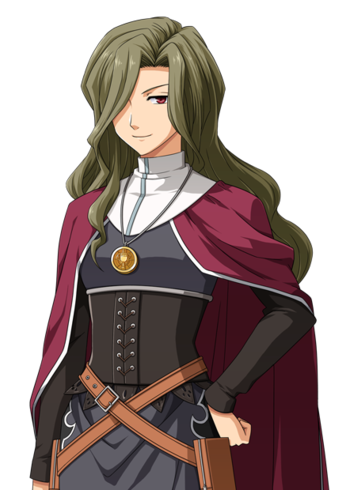 Kevin as depicted in Ao 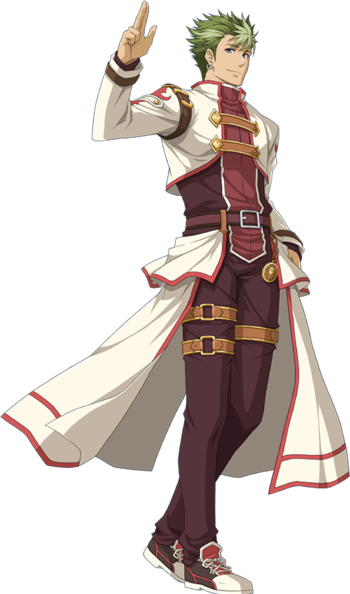 A wandering priest of the Septian Church. First appears in SC, and becomes the protagonist of The 3rd. He wields a crossbow.

Squires and Knights of the Gralsritter 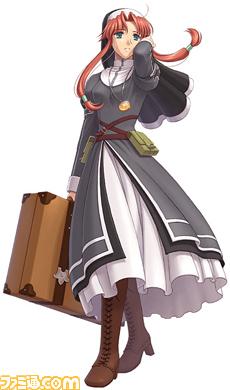 Ries in her Gralsritter habit
Ries, disguised as a regular nun, as depicted in Ao 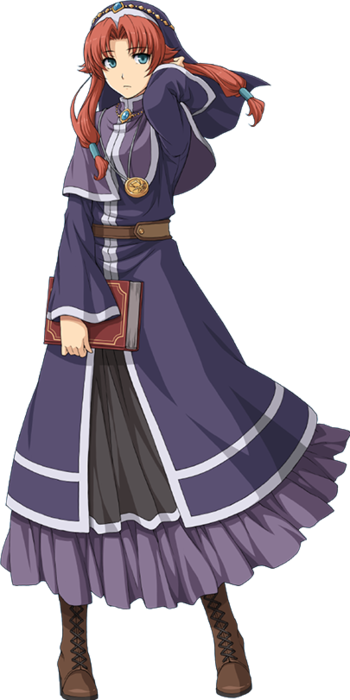 A Squire of the Gralsritter, Rufina's younger sister and Kevin's childhood friend. She wields a Templar Sword in battle.