open/close all folders
The main characters 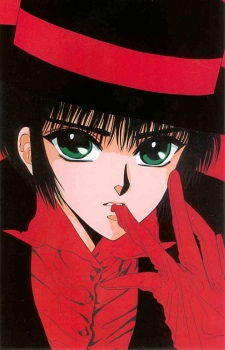 But the cherry blossoms were so beautiful...
Voiced by: Kappei Yamaguchi (OAV's)

Subaru is the head of the Sumeragi Clan of onmyouji at the young age of sixteen, and is intensely dedicated to his work. Despite this heavy burden, he remains a sweet, naive boy who is devoted to helping those in need.

He is very close to his twin sister Hokuto, and often relies on her for emotional support. He is easily flustered by Seishirou's grand romantic gestures toward him, but holds a great respect for the man, and gradually grows to rely on his support as well. 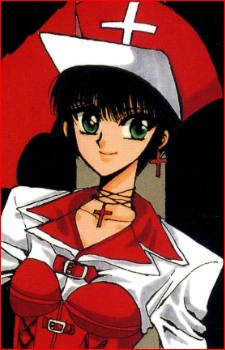 That's right! Your favorite and only sister!
Voiced by: Miki Ito (OAV's)

Hokuto is Subaru's elder twin sister, and his loyal emotional support. She is a happy, energetic young woman, and incredibly skilled with her sewing machine. She is nowhere near as skilled as Subaru at magic, but makes up for it with perseverance (and a healthy dose of martial arts).

She wishes only the best for her younger brother, but fears that his tender heart will only bring him pain. She eagerly encourages Seishirou and Subaru's relationship, hoping to make Subaru care about his own needs and feelings. Despite this, she often senses something just a little off about Seishirou... 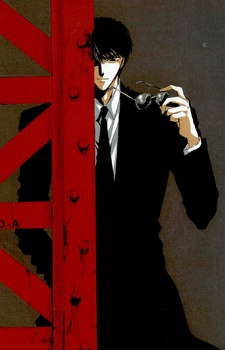 But you and I have met before, Subaru-kun.
Voiced by: Takehito Koyasu (OAV's)

Seishirou is a friend of the Sumeragi twins; a warm, kind veterinarian in his mid-twenties. He likes to goof about with Hokuto, and constantly expresses his romantic intentions towards Subaru, to the latter's embarrassment. Despite his playful demeanor, he is a knowledgeable mentor to the twins, and often gives sobering commentary on the state of Tokyo and human nature.

Hokuto suspects him of being the Sakurazukamori, the longtime rival of the Sumeragi clan — Seishirou always laughs the accusations off, as he, of course, has no magic ability...or does he? 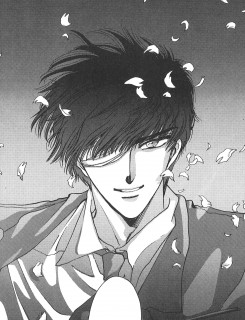 Why do you look so sad? Are you really so hurt that I've betrayed you?
Voiced by: Takehito Koyasu (OAV's)
Other characters — from the manga

The old man and his daughter Sachiko

Yuuya and his mother

Other characters — from the OAV