Since the copyright to this work has expired, it is in the Public Domain. As such, all spoilers are unmarked, as per wiki policy. You Have Been Warned. 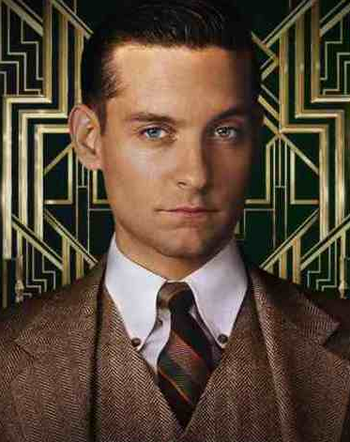 A young man from the Midwest who comes to live in New York to go into bond sales. He moves in next door to Gatsby in West Egg and somehow befriends the man. Easy-going, somewhat deadpan, and optimistic, but not for long. 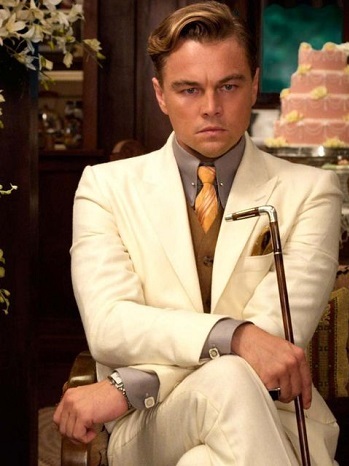 He smiled understandingly—much more than understandingly. It was one of those rare smiles with a quality of eternal reassurance in it, that you may come across four or five times in life. It faced—or seemed to face—the whole external world for an instant, and then concentrated on you with an irresistible prejudice in your favor. It understood you just so far as you wanted to be understood, believed in you as you would like to believe in yourself and assured you that it had precisely the impression of you that, at your best, you hoped to convey. Precisely at that point it vanished — and I was looking at an elegant young rough-neck, a year or two over thirty, whose elaborate formality of speech just missed being absurd. Some time before he introduced himself I'd got a strong impression that he was picking his words with care.

Nick's neighbor and the titular "Great Gatsby". Gatsby is a young millionaire whose weekly parties are as lavish as he is mysterious. Carries a torch for Daisy, much to his detriment. 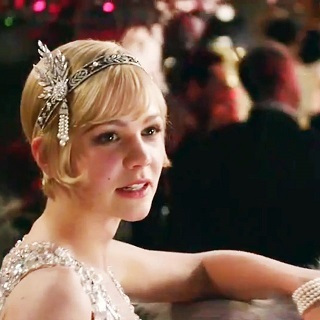 I looked back at my cousin, who began to ask me questions in her low, thrilling voice. It was the kind of voice that the ear follows up and down, as if each speech is an arrangement of notes that will never be played again. Her face was sad and lovely with bright things in it, bright eyes and a bright passionate mouth, but there was an excitement in her voice that men who had cared for her found difficult to forget: a singing compulsion, a whispered "Listen," a promise that she had done gay, exciting things just a while since and that there were gay, exciting things hovering in the next hour.

Nick's second cousin once removed and the wife of Tom, with whom she has a daughter. Daisy is beautiful and charming, if somewhat careless and shallow. Gatsby's love for her kicks off the plot of the novel. 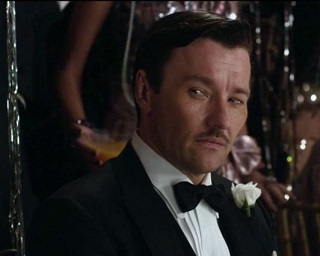 Now he was a sturdy, straw-haired man of thirty with a rather hard mouth and a supercilious manner. Two shining arrogant eyes had established dominance over his face and gave him the appearance of always leaning aggressively forward. Not even the effeminate swank of his riding clothes could hide the enormous power of that body—he seemed to fill those glistening boots until he strained the top lacing and you could see a great pack of muscle shifting when his shoulder moved under his thin coat. It was a body capable of enormous leverage—a cruel body.

A school acquaintance of Nick's and husband of Daisy. Tom is a millionaire who lives on the old-money East Egg. 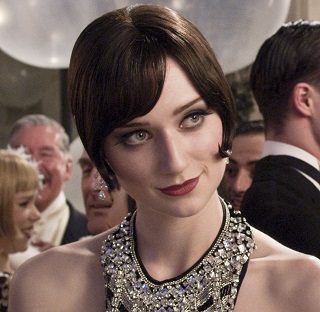 Jordan Baker instinctively avoided clever, shrewd men, and now I saw that this was because she felt safer on a plane where any divergence from a code would be thought impossible. She was incurably dishonest. She wasn't able to endure being at a disadvantage, and given this unwillingness, I suppose she had begun dealing in subterfuges when she was very young in order to keep that cool, insolent smile turned to the world and yet satisfy the demands of her hard, jaunty body.

An attractive, jaunty, somewhat aloof golfer who is good friends with Daisy. She and Nick strike up a romance over the course of the novel. 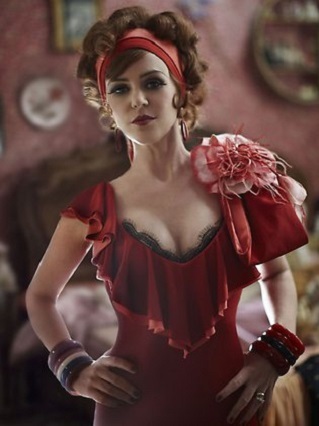 She was in the middle thirties, and faintly stout, but she carried her surplus flesh sensuously as some women can. Her face, above a spotted dress of dark blue crêpe-de-chine, contained no facet or gleam of beauty but there was an immediately perceptible vitality about her as if the nerves of her body were continually smouldering.

Wife of George, she and Tom have an affair in order to escape the unfulfillment both were feeling in their marriages. 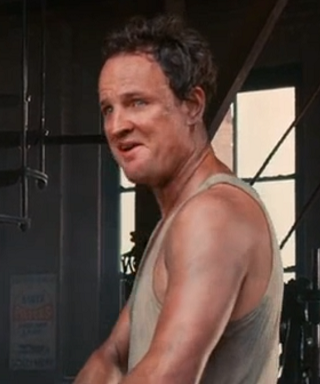 He was a blonde, spiritless man, anaemic, and faintly handsome.
A grumpy, unlikable mechanic who works in a garage. He's Myrtle's husband, unfortunately for everyone involved. 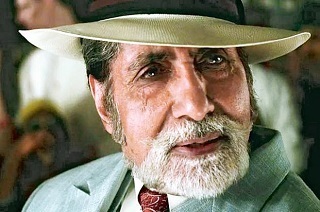 A mobster of Jewish descent who is a close business partner of Gatsby's. 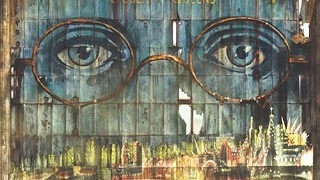 from the 2013 film
An optometrist who never actually appears, but a billboard advertising his practice, which consists of a giant pair of eyes with glasses, is a recurring symbol throughout the book.