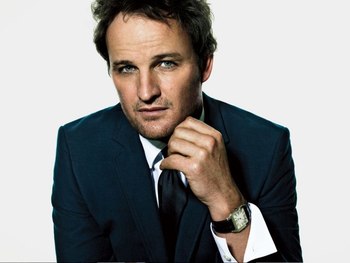 Jason Clarke (born 17 July 1969 in Winton, Australia) is an Australian actor perhaps best known for his role on the critically acclaimed series Brotherhood, on which he starred opposite Jason Isaacs.

Since the show's cancellation, Clarke has gradually risen to stardom with roles in films such as Zero Dark Thirty, Lawless, The Great Gatsby and Dawn of the Planet of the Apes.

Despite the identical surnames and having starred with her in Terminator Genisys, he has no family ties to Emilia Clarke.