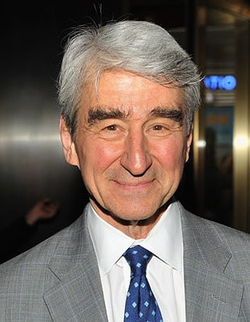 He's best known for starring on Law & Order as Jack McCoy for sixteen years and being Oscar-nominated for the role of journalist Sydney Schanberg in 1984's The Killing Fields.

He has a daughter, Katherine, who also became an actress.